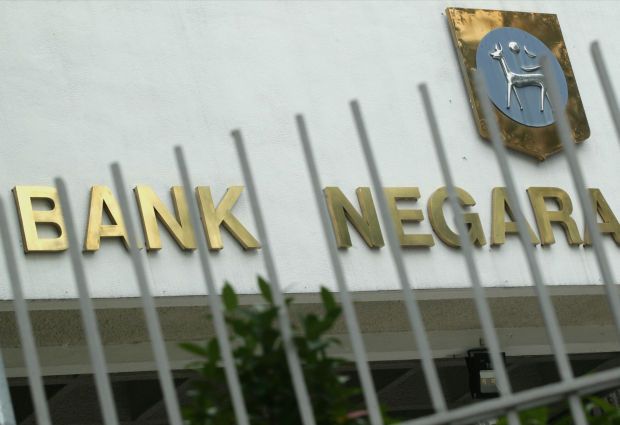 A well-positioned banking system to support the recovery

He said bank provisioning levels remained high as banks continued to be cautious, with a loan loss coverage ratio of 133% compared to an average of 129% in 2020-21.

“Total provisions fell slightly to 1.8%, as a percentage of total banking system loans, from 1.9% in February,” he said.

“The corresponding general strength of the US dollar during the month also led to a marginal depreciation of the ringgit,” he said.

How Bancassurance Can Keep Pace with Retail Banking in Asia-Pacific