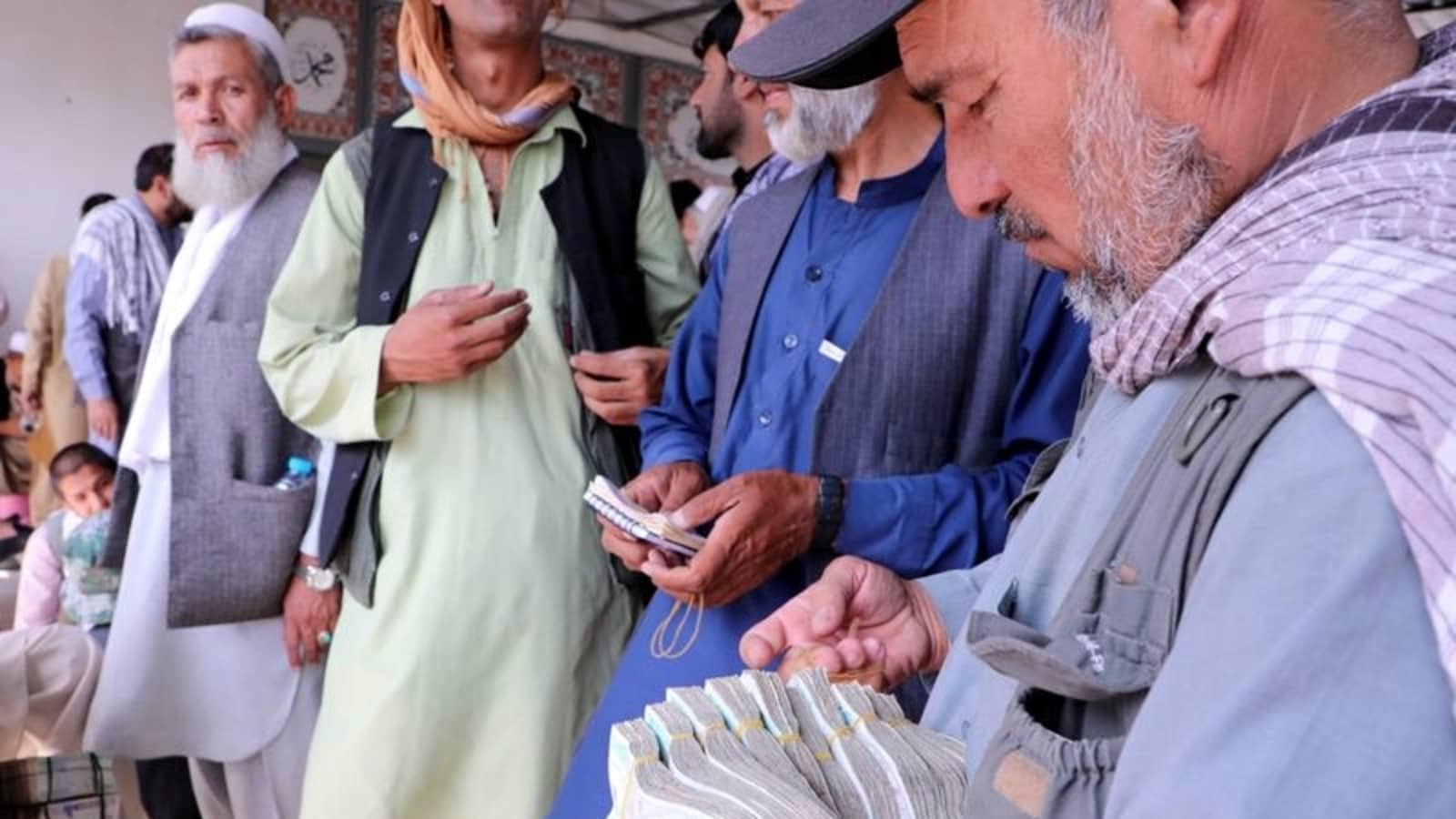 The report said total deposits in the Afghan banking system fell to $2 billion in September from $2.8 billion at the end of 2020.

A new UN report released on Monday says Afghanistan’s banking and financial systems are on the verge of collapse following the Taliban takeover of the country.

“Afghanistan’s financial and banking systems are in disarray,” the United Nations Development Program (UNDP) report said. “The problem of bank management must be resolved quickly to improve Afghanistan’s limited productive capacity and prevent the collapse of the banking system.

Shortly after the Taliban came to power in Kabul, the United States froze Afghanistan’s international reserves. This caused a dramatic shock to the country’s financial and payment systems.

Currently, the country’s central bank could not meet deposit requests, prompting the Taliban to impose withdrawal caps of up to $200 per week. The amount was recently increased to $400, Sputnik reported.

The report said total deposits in the Afghan banking system fell to $2 billion in September from $2.8 billion at the end of 2020.

With the current pace and withdrawal restrictions, deposits are expected to fall to $1.7 billion by the end of 2021, which will likely lead to the collapse of the Afghan banking sector, according to the report.

“Without the banking sector, there is no humanitarian solution for Afghanistan,” said UNDP Resident Representative Abdallah Al Dardari. “Do we really want to see the Afghans completely isolated?

In addition, the country’s credit market is also in decline. Total credit fell to $307 million in September from $33 billion at the end of last year.

To avert the collapse of the country’s banking system, UNDP has called for swift and decisive action, which includes deposit insurance for depositors, adequate liquidity for the banking system, and credit guarantees and delinquency options. repayment of loans. (ANI)

Get our daily news capsule

Thank you for subscribing to our Daily News Capsule newsletter.