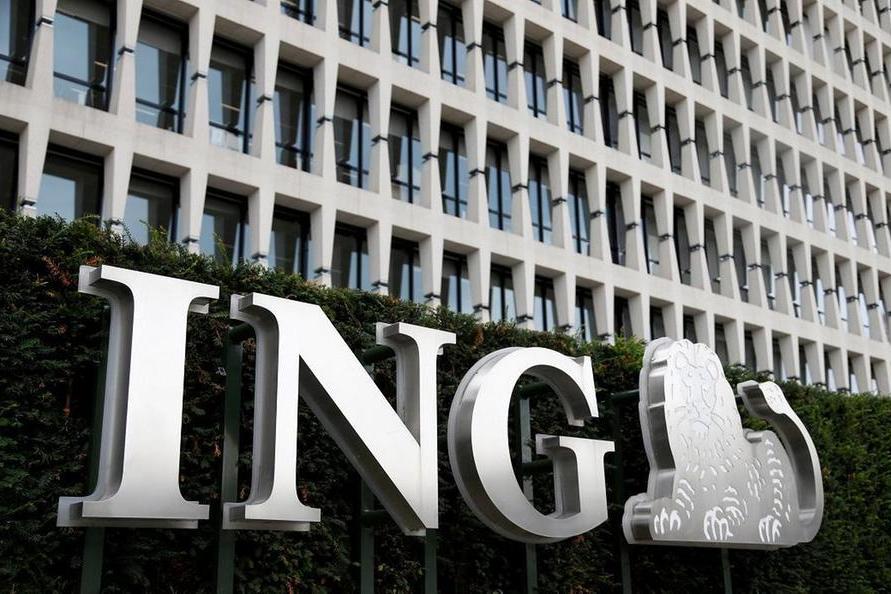 ING is the second foreign bank to exit the retail banking segment in the Philippines since the start of the pandemic. Citi is currently in the process of transferring its consumer banking business to UnionBank.

Hans Sicat, country manager of ING Philippines, said the foreign bank has a history in the Philippines that goes back more than 30 years.

“During this period, we have developed strong and stable partnerships with a number of the largest corporations and financial institutions in the country. We are proud of our leading positions in MandA, corporate advisory and capital markets,” Sicat said.

ING has been present in the Philippines since 1990, serving corporate and institutional clients. It has about 120 employees in wholesale and retail banking in the country.

The Dutch bank ventured into retail banking in late 2018 and currently serves over 380,000 customers with savings accounts, current accounts and consumer loans.

ING’s retail business in the Philippines was designed as the first step and foundation of a broader retail banking plan in Asia. Since its launch in 2018, the company has demonstrated good progress, commercial momentum and growth potential.

However, the uncertain global macroeconomic situation in recent years has led ING not to expand its business to other countries, meaning retail operations in the Philippines have had to be reassessed for scalability as a business. autonomous.

In June last year, ING announced that it was also exiting the retail banking market in France where it has been active since 2000 as an online bank. It serves approximately one million customers in France.

“ING will continue to invest in growing our wholesale banking business to strengthen our position in the country, and we plan to focus more on sustainable finance. Our high profile hires are steps in that direction. We hope to take advantage of growth prospects in various sectors such as renewable energy, technology, media and telecommunications, infrastructure, financial institutions, among others,” Sicat said.

With the exit, ING said retail customers in the Philippines need not do anything now as there is no change to their accounts. Customers can always access their funds and accounts at any time and their money stays safe.

ING via IBSS Manila (ING Business Shared Services) has more than 3,000 employees out of less than 50 when it was founded in 2013.

According to ING, it continues to invest in growing its position supporting ING’s operations in over 40 markets.

“Extensive capabilities and services have spurred our growth and development in recent years. We have had to move several times to larger premises since 2013; and plan to occupy an additional 12 floors in One Ayala Tower 2 over the coming months to accommodate our growing diverse teams as we undertake additional projects and services this year and beyond,” said Cees Ovelgonne, CEO of IBSS Manila.