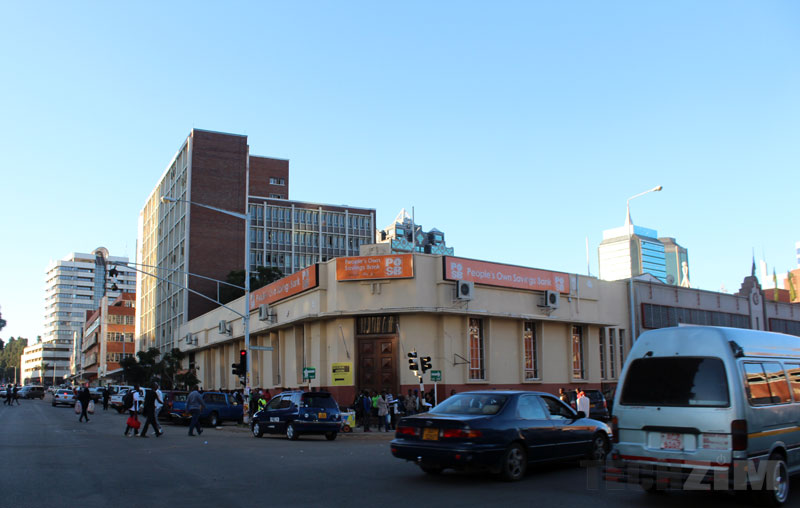 Previously, if you wanted to interact with your bank, you had to go to a bank branch. From the start, you had to complete around a million documents in person to open an account. You would leave this branch not knowing if you were going to be admitted into the exclusive club.

If you were lucky enough to have an account, you had to visit that same branch to do almost anything; send money, check balances, view your statement, withdraw or even make inquiries.

As technology improved and competition intensified, banks were able to offer some of these services through other channels. Today, unless you need to withdraw money, you almost never have to go to a bank branch. As long as you have a cell phone, you can do almost anything from the comfort of your home.

If you have a smartphone or a computer, the experience is great because most banks now zero-rate their websites. You can choose the channel you want to use and no one is stopping you from making your requests through each of them, for example – asking about cancellations of funds via the bank’s website, WhatsApp, Facebook, Twitter, etc

If you have a feature phone, you still get a decent experience thanks to the now well-understood USSD platform.

The death of the bank branch

As a result, the branch became somewhat surplus to the banks’ requirements. With fewer and fewer customers visiting branches, banks have found it better to invest in technology and offer remote customer service. They would no longer struggle with rent and staff costs in most cities. Only a large building in one place could house all the customer service staff.

We’ve seen most banks close branches, with Standard Chartered being one of the first to really go nuclear on the branch. When the pandemic caused forced temporary branch closures, some branches never reopened as the business model was disrupted.

Besides depriving customers in some locations of the ability to withdraw cash, there weren’t too many downsides to closing physical branches.

I’m not going to sit here and lie that this isn’t a major inconvenience for customers in these areas. Still, most people really need to cash out so they can convert their Zimdollars to USD at better rates. To this day, we still see queues at bank branches and most of these people only want to withdraw cash. Thus, some have suffered from branch closures.

This need for cash on the part of customers cannot be overlooked. Pensioners living in rural areas are the hardest hit by bank closures. They already had to go to the nearest towns to withdraw their payments. Now, with physical branches concentrated only in major cities, they have to travel farther.

Some banks are ditching ATMs when they close their branches to ensure customers can still withdraw cash. The problem is that in too many cases, these ATMs almost never have cash.

Besides this need for money, the Zimbabwean might just prefer the in-person experience. We saw how DStv intended to close its branch in Joina City, only to reverse that decision. Although they didn’t explain why they changed their minds, we do know that the decision to close made perfect sense.

It’s not a big deal though, people adapt and they will get used to online customer service.

The role of government

Government cannot think like private companies. While it makes sense for most banks to close branches, the government cannot ignore the challenges pensioners face. Retirees receive around Z$6,000 a month and have to spend much of it on transport to get to branches where they can withdraw money.

The government is looking to improve the presence of POSB and Agribank in the growth points to improve the situation. Saïd Deputy Minister of Finance, Clémence Chiduwa,

As we speak, the government has a policy on financial inclusion, which states that no one should be left behind. For government-owned banks such as POSB and the Agricultural Finance Corporation, our policy is that at the growth points where people live, these banks must be found. With our digitalization policy, which is one of the pillars of the First National Development Strategy (NDS1), we want 100% coverage of the country on the issue of mobile networks. We want retirees to be able to get their money over the phone.

I don’t know what pensioners who receive their money by phone mean. I mean the allowance is already in their accounts and what they want is money. In any event, retirees would particularly benefit from the POSB’s increased physical presence.

Of course, this would impose costs and expenses on POSB and Agribank that their competitors do not have. So, ultimately, we would expect to see these two behind the competition in terms of profitability. To be honest, I’m fine with it. What do you think?

Tabadul integrates the Wthaq platform into the SABB banking system