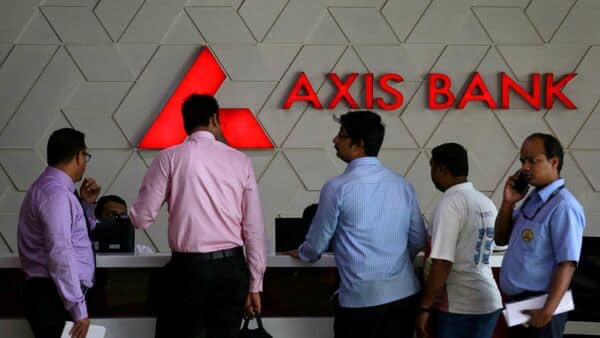 Axis Bank Ltd. is set to strike a deal to buy the Indian retail banking business of Citigroup Inc. in a deal that could be valued at around $2.5 billion, people familiar with the matter said.

A deal for the consumer unit could be announced as early as the next few weeks and is dependent on approval from the Reserve Bank of India, the people said, asking not to be identified as the information is private. The deal would include a cash component of less than $2 billion, representing the consumer company’s liabilities, the people said.

The Indian lender became the buyer after beating rivals, considering factors including job security for current Citigroup employees and competition concerns, one of the people said. Axis Bank will need about six months to merge its consumer business in the country with that of Citigroup, another person said.

As talks progress, as with all deals, a deal could be delayed or fall apart. Representatives from Axis Bank and Citigroup declined to comment.

For Citigroup chief executive Jane Fraser, the planned retail in India is part of a restructuring aimed at simplifying the American lender, cutting its retail banking operations in 13 countries in Asia and Europe and focus on high-growth businesses such as wealth management. . Axis Bank, India’s third-largest private sector lender, has tried to boost retail lending to tap into pent-up demand after the first two waves of Covid-19.

Mumbai-based Axis Bank said in January that quarterly profit more than tripled on strong revenue from lending and its non-core businesses, including fees and trading, as the coronavirus pandemic abated. helped boost consumer demand.

* Thank you for subscribing to our newsletter.