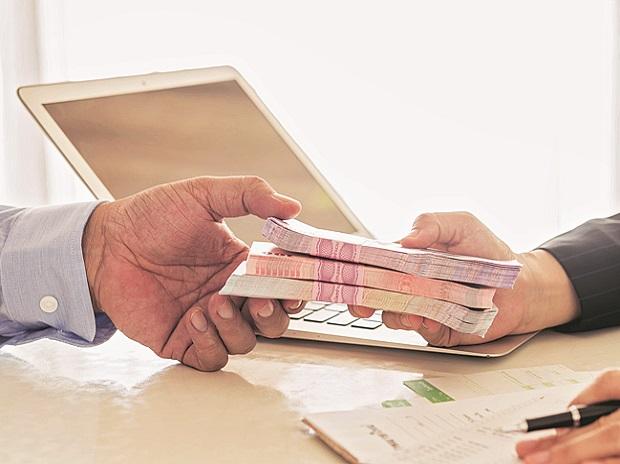 Credit growth in the banking system hit a multi-year high of 16.2% year-on-year (YoY), for the fortnight ending September 9, according to the latest data released by the Reserve Bank of India (RBI). The last time credit growth hit 16% was in November 2013.

In the current financial year so far, banks have extended over Rs 6.5 trillion in loans, showing an annual growth of 5.5%. During the same period last year, there was a decline of 0.3 year-on-year decline. Analysts expect credit demand to remain robust due to the ongoing holiday season, although liquidity in the system may decline as consumers tend to hold more cash during this time.

“We expect credit demand to remain elevated, but we believe the financial system will scramble for resources to fund credit growth. As a result, there could be pressure on deposit rates in the coming months,” Suresh Ganapathy & Param Subramanian of Macquarie Research said in a recent report.

“Working capital utilization levels have increased. A reasonable part of the acceleration in credit growth is linked to inflation. Bankers also view capex selectively in sectors like renewables, cement and steel. Capex demand has generally been weak over the past few years, but we are likely to see early signs of Capex-related credit growth during H2FY23,” Macquarie Research said in the report.

According to a report by Motilal Oswal, while credit growth over the past few years has largely been driven by retail, so too has the corporate segment seeing healthy signs of recovery. Business credit is largely driven by working capital needs, as private investment is still a few quarters away.

“While business lending will gradually pick up, the retail and MSME segment will remain the main driver of growth. Real estate and unsecured lending will continue to sustain healthy retail growth,” the report said.

Credit growth has remained above 15 percent for three consecutive fortnights now, indicating a sustained recovery in demand. For the fortnights ending August 26 and 12, bank credit increased by 15.5% and 15.3% respectively.

But deposit growth has lagged growth by a wide margin. Deposits in the banking system rose 9.5% year-on-year in the fortnight ending September 9. The spread between loans and deposits widened to 670 basis points and the widening of the spread heightened fears that slow deposit growth could become one of the main constraints to growth in loans. in the system.

With the tightening of liquidity in the system, banks should become aggressive in collecting deposits to support credit demand in the system. This should also move the needle on deposit rates, which have not moved in parallel with lending rates. Earlier this week, banking system liquidity shifted into deficit mode for the first time in more than three years, signaling a structural shift away from accommodative financial conditions in the economy.

Credit growth has been on a steady rise since April this year, despite the RBI adopting a tighter monetary policy. The RBI’s six-member monetary policy committee has raised benchmark repo rates by 140 basis points since May this year and as a result banks have increased their benchmark-linked external lending in the same proportion. However, the rise in MCLR has not been as large, prompting industries to borrow more from the banking sector.

Pakistan does not seek help from commercial banks and Eurobond creditors: Miftah – Business