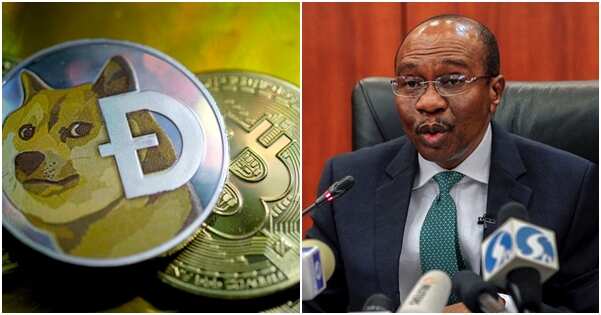 Three commercial banks have been asked to pay an 800 million naira fine by the Central Bank of Nigeria for not allowing cryptocurrency transactions despite its ban.

In a circular of On February 5, 2021, the Central Bank of Nigeria (CBN) ordered all banks to refrain from transactions in and with entities dealing in cryptocurrency.

The CBN has also ordered banks to close the accounts of individuals or entities involved in cryptocurrency transactions within their systems.

According to a report by Bloombergsanctioned banks are Stanbic IBTC Bank, Access Bank Plc and United Bank for Africa allowed transactions to go through.

The report shows that CBN has created a system to verify cryptocurrency transactions that commercial banks may have overlooked.

United Bank for Africa Plc has been fined N100 million for a customer’s digital currency transactions. 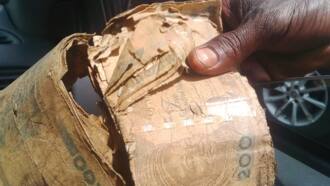 Managing Director Wole Adeniyi claimed that the transaction may have adopted his system by mistake.

“It doesn’t look like they’ll be accepting a refund, but they’re now sharing information with us to be able to deter customers.”

Investors poured 14.5 trillion naira into cryptocurrency in 2021 as demand for crypto-related jobs surged

According to the LinkedIn report, jobs like bitcoin, ethereum, blockchain, and cryptocurrency grew in 2021 in the US, which outpaced that of the tech industry, registering a 98% increase over the same period.

The analysis revealed that most assignments were software-focused and in finance positions. However, LinkedIn said demand for people in professional services such as accounting and consulting, staffing and computer software has also increased.