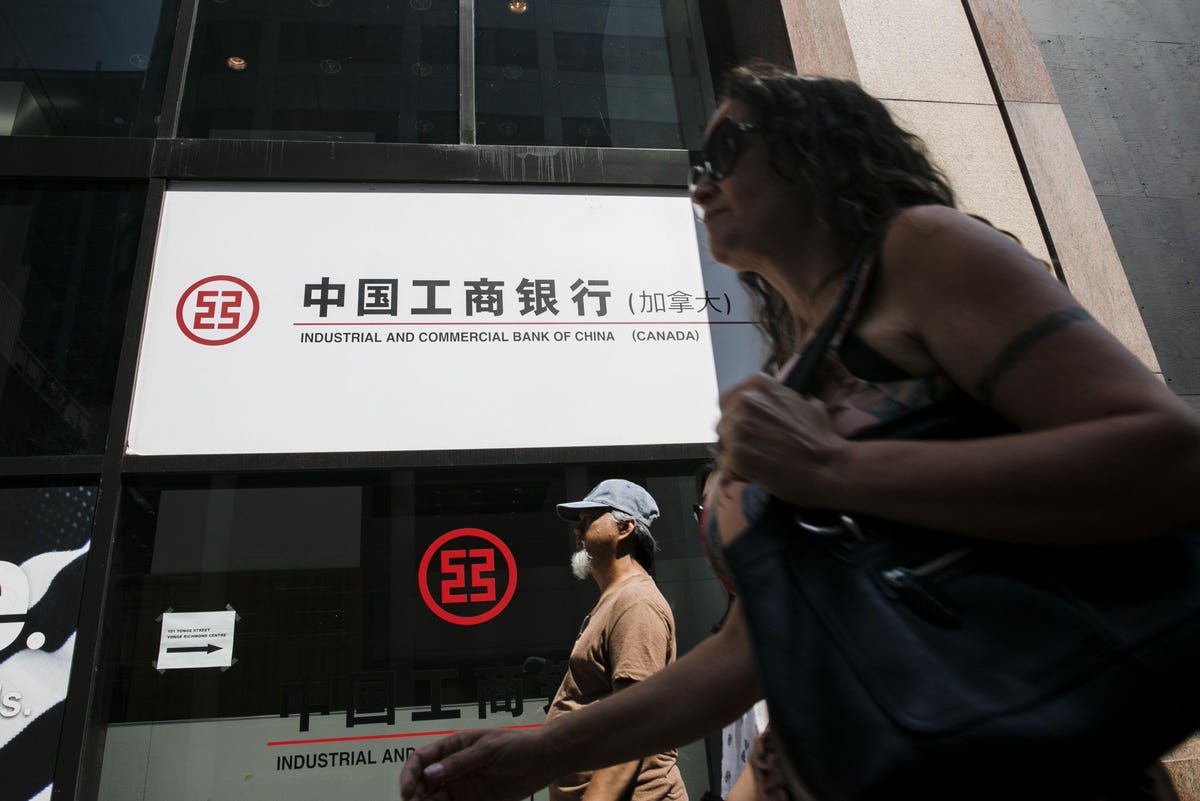 China’s largest state-owned commercial banks may have featured in the top ranks of the Forbes Global 2000 annual ranking of the world’s largest publicly traded companies last month, but they don’t do as well when it comes to to promote women in leadership positions.

The results of a survey of 54 banks were presented at the FutureBoards Cross-Border Dialogue in Shanghai on Friday. About a hundred people joined the discussion.

One of the main reasons for this imbalance is a 1978 rule that women should retire at 55, compared to 60 for men, said Deloitte China vice president David Wu. Companies prefer to promote an executive. which will remain 10 years rather than five. In this environment, “women give up their career endeavors,” Wu said. The problem is not that Chinese men are unwilling to work with female leaders, he noted.

National â€œjoint-stockâ€ commercial banks that have more than one dominant shareholder had an even lower rate of 7.6% of the top positions held by women – 10 banks in the group have a total of only six women in positions. managerial positions, according to figures from Deloitte. Urban commercial banks held 19.8% and rural commercial banks 17%.

The solution, Wu said, requires “conscious” action by institutions to promote more women in the absence of an increase in the national retirement age. Wu said China should require all banks to have at least one woman in a managerial position and raise the retirement age for women to the same level as men.

Women make up 48.9% of China’s 1.4 billion people, according to figures from Deloitte.

Other participants in the event included Lise Nordgaard, Norwegian Consul General in

ICBC repeats itself at the top of the Global 2000 list