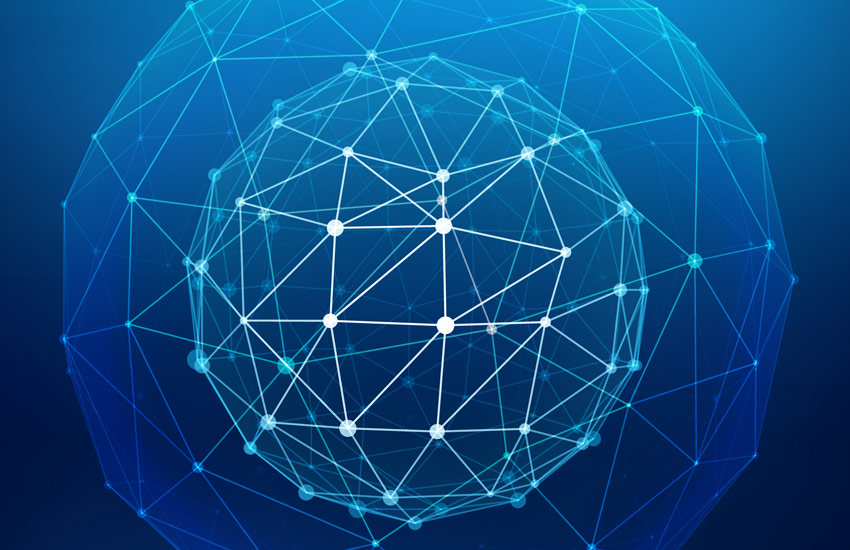 During today’s Cordacon Enterprise Blockchain conference, Tony Mclaughlin of Citibank said the regulated industry should work together to fight the â€œdigital currency format warâ€. He suggested that central banks, commercial banks and e-money providers consider using a shared ledger, the Regulated Liability Network, to enable token money and other assets.

The concept is to create a blockchain with levels and partitions, on which central banks play the same current role when dealing with commercial banks. On the same note, commercial banks and money providers carry out activities similar to those they currently do with their customers.

Given that this is how things work today and most laws are independent of technology, this likely would not require legislative changes and could dispense with the need for CBDC.

In Mclaughlin’s view, debates around the central bank’s digital currency (CBDC) frame the conversation as public money versus private money. Another perspective is to compare regulated currency against unregulated currency.

The concept also addresses bank coins or settlement tokens. â€œIf we as commercial banks believe that the right thing to do is for each of us to create our own coins, again the regulated industry will be fragmented. And that won’t help in the struggle between regulated and unregulated currency, â€Mclaughlin said.

Central bank money, commercial bank money, and electronic money are all regulated and represent specific legal responsibilities, regardless of their technical form. In contrast, most cryptocurrencies do not represent a liability. At this time, stablecoins are not regulated and in some cases the responsibility is unclear. That may change, in which case Stablecoins might join the ledger.

Another feature of regulated currencies is that they are all account-based, whereas crypto and stablecoins use tokens.

This big idea aims for the regulated industry to embrace tokenization to enable 24/7 operations, programmability and a single infrastructure for multiple types of assets.

â€œWe should come together as a regulated financial industry to embrace tokenization together,â€ Mclaughlin said.

The bank has already moved from conceptualization to experimentation, and its solution is one of the 15 finalists in the Monetary Authority of Singapore (MAS) CBDC Challenge. He collaborates with SETL, the technology company in which he previously invested, OCBC Bank and BondEvalue. However, Mclaughlin was keen to promote the concept as non-exclusive and not tied to any particular technology. He stressed that this was not a Citibank platform but a shared platform that the consortium of participants would own.

It has also been suggested that such a platform could accommodate multiple central banks, thereby creating a global real-time settlement system (RTGS). In some ways, this is no different from some of the multi-CBDC or M-CBDC trials already underway.

The Regulated Liability Network is certainly a great idea. Lots of arguments make a lot of sense. But there is a particular risk with CBDCs and most large-scale blockchains. If a CBDC encounters a technical flaw, anyone could be prevented from using it, even if it’s temporary. If the entire regulated sector used a single network, this would represent a systemic risk on a scale never before imagined.