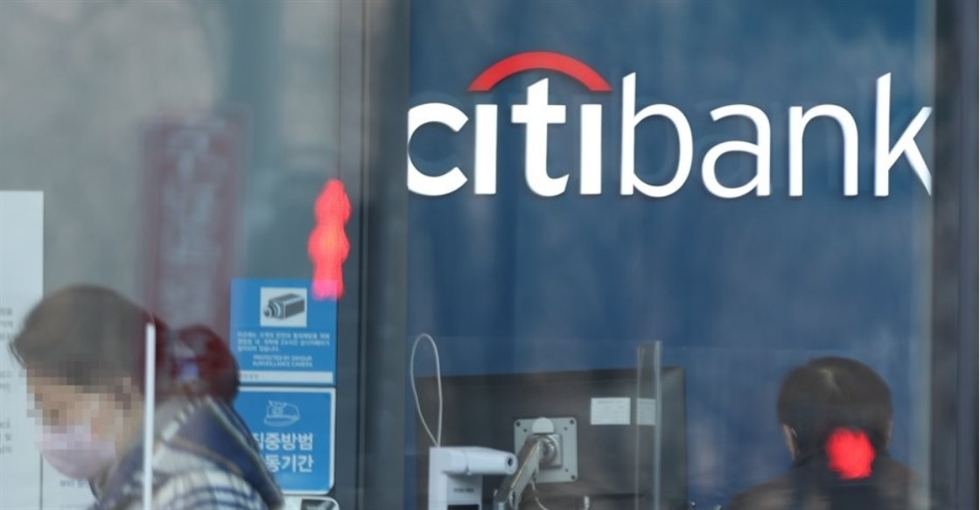 Citibank Korea reported a double-digit drop in profit in the first quarter of this year amid weak profit growth in wealth management as the lender phased out retail banking.

According to the company, its net profit between January and March was 40.1 billion won ($31.23 million), down 16.8 percent from a year earlier. Even though the Korean subsidiary of the American banking group improved its net interest margin during the global monetary tightening, the company failed to increase its revenues, in particular in wealth management as well as in bond and exchange.

“Citi’s corporate finance business delivered strong earnings performance despite volatile market circumstances,” said Yoo Myung-soon, CEO of Citibank Korea. “We will do our utmost to achieve a goal of sustainable growth by improving risk management capabilities to deal with financial market volatility in a timely manner.”

After Citi made a group-wide decision to shut down the Korean banking business in stages last year, Citibank Korea halted sales of all consumer banking services and products on Feb. 15. Under the move, the lender also began accepting voluntary retirements in November. More than 2,000 employees who asked for their retirement have since left the company.

This helped the company further reduce costs in the first quarter. The lender reported a spending cut of 170.2 billion won over the same period, down 15.4 percent from a year earlier.

The lender also offered a total loan of 22.4 trillion won to customers in late March, down 9.2% from a year ago, hit by its continued exit from retail.

Citibank Korea is set to reshape its business portfolio with a focus on corporate finance, so it can generate more stable revenue in the region from a long-term perspective.