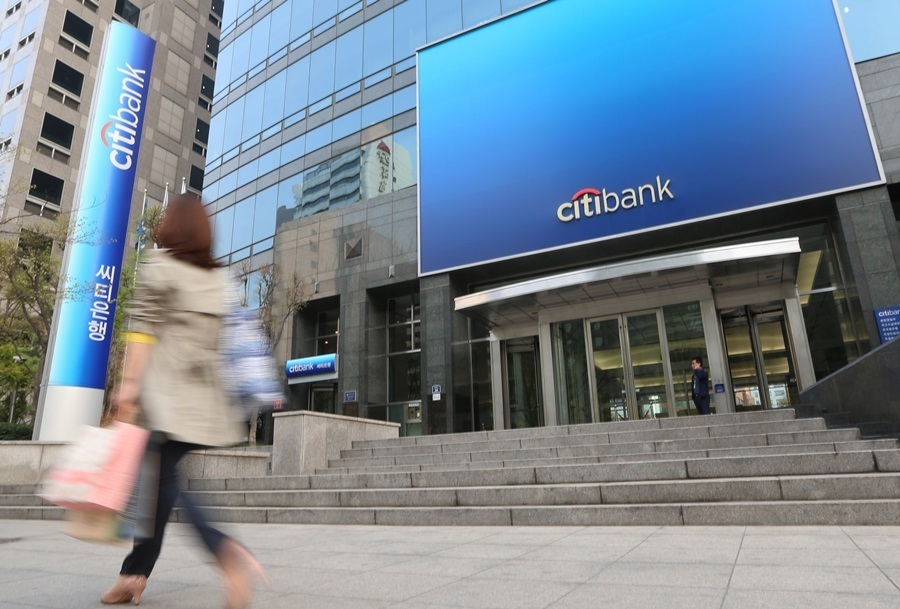 Citibank Korea to shut down retail bank “in phases”

Citibank Korea Inc., the Korean unit of US banking giant Citigroup, said on Monday it would shut down its retail banking services “in phases” in line with a global reorganization of business.

Citibank Korea held a board meeting on Friday and made the decision to withdraw from personal banking services in South Korea. In April, Citigroup announced it would withdraw from consumer banking in 13 markets, including South Korea, as part of its global business reorganization.

The board of directors of Citibank Korea “approved the liquidation of Citi’s consumer banking business in Korea, as part of the update to the bank’s global strategy announced on April 15. The decision was made after a review full of all offers, â€Citibank Korea said in a press release. .

Citibank Korea said it will implement a voluntary retirement program for its employees in consultation with the local union, while pushing to reassign those who worked in the service area which will soon be closed to other areas.

The bank also plans to minimize inconvenience to customers through close coordination with financial authorities and to maintain services until the expiration of relevant contracts with depositors.

â€œCitibank Korea will comply with applicable laws, regulations and procedures during the process to minimize any inconvenience to our customers and to implement employee protection measures, including a voluntary retirement program,â€ Myung-Soon Yoo said. , CEO of Citibank Korea, in the press release. .

“We have been in Korea for over half a century and we are committed to supporting the growth and progress in the country. We will continue to invest and develop our market-leading institutional franchise in the country,” he said. -he adds.

Citigroup opened its first branch in South Korea in 1967 and launched Citibank Korea in 2004 after the acquisition of KorAm Bank. (Yonhap)