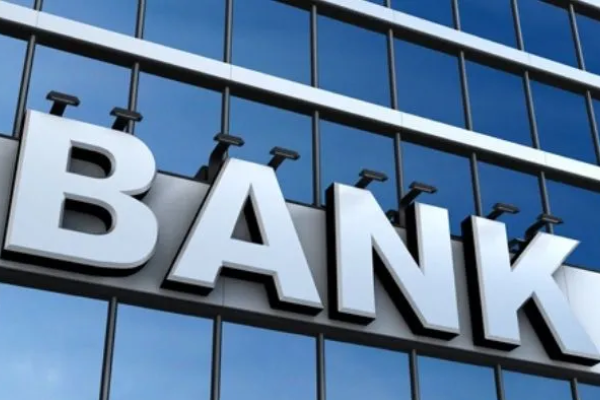 From June to August, depository banks (DMBs) borrowed N4.4 trillion naira from the Central Bank of Nigeria (CBN) through its overnight lending window, according to data obtained from the regulator.

Subject to certain eligibility restrictions, banks frequently use the CBN’s Standard Lending Facility (SLF) to borrow money to fill their short-term liquidity gap. The Permanent Deposit Facility (SDF) window, on the other hand, is another tool used by lenders to deposit additional money.

Commercial banks can borrow from the SLF at a rate 100 basis points above the monetary policy rate (MPR). In the case of the SDF, lenders receive the current benchmark interest rate minus 700 basis points (seven percent).

The SLF was worth N953.6 billion in May; it was only in June that it doubled. The reflection observed over the last three months could have indicated a gradual easing of the banks’ short-term liquidity problems. It could also mean banks aggressively reassessing risk.

The behavior of the SDF trend, which could be viewed as an increasing function of the risk premium, over the period reflects the two closely related possibilities. Bank deposits through the SDF counter totaled N265.3 billion in June. The amount fell to 60.8 billion naira in July before rising 185% to 173.2 billion naira in August.

Repurchase activity (repo), a short-term contract to sell securities in order to buy them back at a slightly higher price that banks also used to manage temporary illiquidity, fell 55.5% last month. In August, the value of the repo was 1.36 trillion naira.

In June and July, the repo registered N1.65 and N3.07 trillion respectively, bringing the three-month transaction to N6.08 trillion.

In August, banks’ exposure to repo and SLF declined, while excess demand deposits (SDF) increased. The trends suggest banks were either risk-averse or saw an increase in deposit mobilization.

Last month’s credit data is not available. But the country’s net domestic credit in July had grown by 23% since the start of the year. The figure stood at 48.76 trillion naira in December 2021 but has climbed to 59.96 trillion naira.

Credit to the private sector grew at a slower pace than credit to the public sector over the period. While the gap between the two major credit categories is rapidly closing, credit to government has increased by 45% in seven months, reaching N20.09 trillion in July.