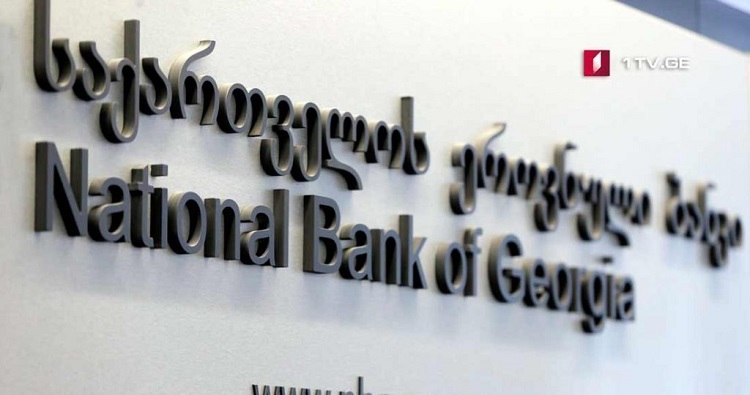 Commercial banks and card processing systems operating in Georgia do not cooperate with the Russian payment system Mir, the National Bank of Georgia said on Wednesday.

Operations on the Mir platform do not concern the Georgian financial system, the central bank said, adding that the Mir payment system cooperates with the de facto authorities of Georgia’s Russian-occupied region of Abkhazia, which could violate Georgian law on occupied territories. .

The National Bank of Georgia has always operated and continues to operate in full compliance with the standards set by international resolutions, the National Bank statement said.

In its response, the airline said it had reached an agreement with the Spanish company WebSky.tech, which operates an international ticketing system and uses the Mir platform in addition to other technical means. However, the airline said its system was connected to Bank of Georgia, adding that it was “impossible” for its customers to purchase tickets through the Mir payment system.