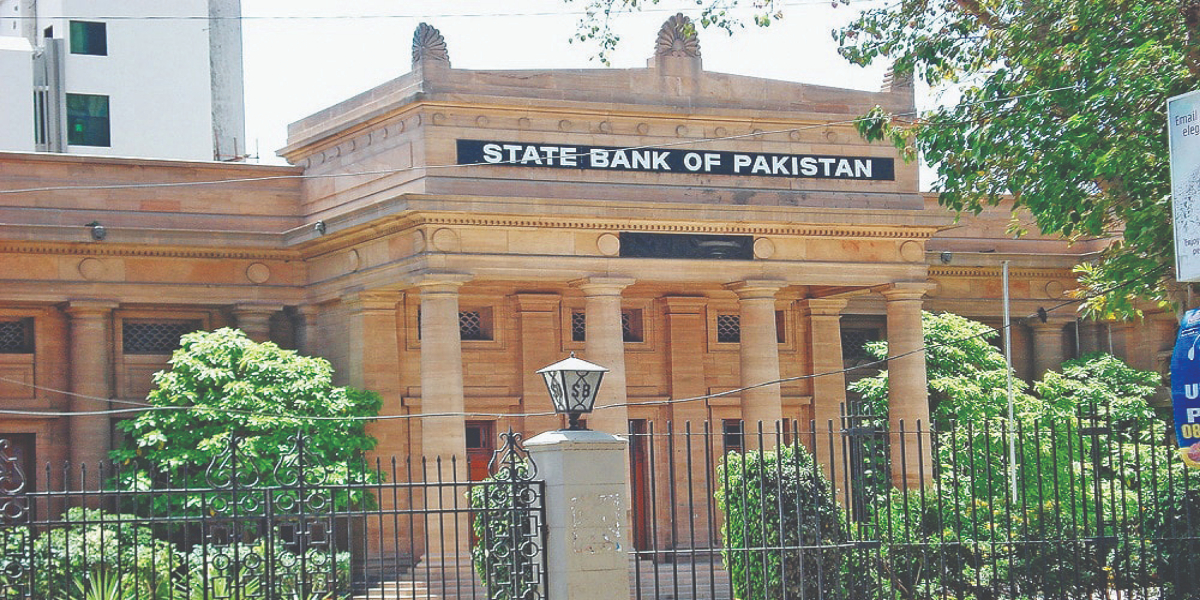 KARACHI: Now the government will be forced to take expensive loans from commercial banks for budget financing or any other need, because a controversial new law has banned it from obtaining loans from the country’s own central bank.

The amendment of the State Bank of Pakistan (SBP) Act 1956, through the SBP (Amendment) Act 2021, has firmly closed the door for the government to borrow from the Central bank.

Experts and analysts believe that a total ban on government borrowing from the SBP will create a monopoly of commercial banks, as the government will be at their mercy for financing the budget. Commercial banks can take advantage of the situation and force the government to borrow money with higher margins.

A senior economist, Dr Kaiser Bengali, said the SBP Amendment Act allows the government to borrow only from commercial banks, which are largely foreign-owned,” he said.

For Bengali, the objectives of the bill are to open a window of assured profit for foreign commercial banks and to tie the government to the interests and dictates of international financial institutions.

“The SBP will not extend any direct credit or guarantee any obligation of the government, any government-owned entity or any other public entity,” Dr Bengali said.

The government’s obligation to borrow for budget financing increases gradually with the expansion of the economy.

The government borrows from commercial banks through the sale of securities, including market treasury bills (MTB) and Pakistan investment bonds (PIB). The cut-off yield on these maturities is generally linked to the key rate. Normally, the cut-off yield remains slightly above the key rate. However, in an MTB auction held on December 1, 2021, the central bank sold the benchmark six-month Treasury bills at the annualized margin of 11.0587%, a rate much higher than the benchmark rate. 8.75%.

It was the example that the banks forced the government to take out expensive loans to repay due amounts of treasury bills.

On December 8, 2021, Tarin admitted that the banks were blackmailing the government and manipulating loans at higher interest rates.

“Please don’t push us; we have other options,” he said, warning the banks.

Although the government is borrowing for budget financing, MTB’s latest auction schedule released in January 2022 for the next three months revealed that the repayment of maturing amounts is higher than the targeted borrowing.

According to the SBP, the government is to raise Rs 4.4 trillion from the ATV auction from January to March 2022. The repayment of installments during this period amounted to Rs 4.53 trillion. This shows the government’s desperation to borrow from commercial banks to repay arrears instead of financing the budget deficit.

The role of the SBP in the past has been oriented towards commercial banks, particularly in tightening monetary policy. The central bank raised the key rate by 275 basis points to 9.75% in the last three announcements. The last key rate was increased on December 14, 2021.

On the one hand, industry was shouting about higher interest rates in difficult times to undertake manufacturing and trading activities, but, on the other hand, banks were building up their deposit base due to high interest rates. attractive returns.

Banking system deposits hit a record high of Rs 20.97 trillion at the end of December 2021.

While raising the policy rate by 100 basis points to 9.75% in its December 14, 2021 announcement, the SBP said: “The objective of this decision is to counter inflationary pressures and ensure that growth remains sustainable. .

Despite the tightening of monetary policy, headline inflation for January 2022 recorded a two-year high of 13%.

Dr. Ashfaque Hasan Khan, a prominent economist, said the massive hike in the policy rate is accelerating inflation rather than controlling it. In addition, the action would undermine economic growth. “Every one percentage point increase in the interest rate raises inflation by 1.3 percentage points,” he said.

The higher interest rate will further increase the public debt burden. The banks know that the option to borrow from the SBP is no more and they will lend on their terms and conditions.

Experts say the government should review the law and repeal it as soon as possible.

Dr Kaiser Bengali said in a final tweet: “The SBP law is not technical, it is political. The government of Pakistan is now subordinate to the SBP and the private banks. The SBP slavery law must be repealed.