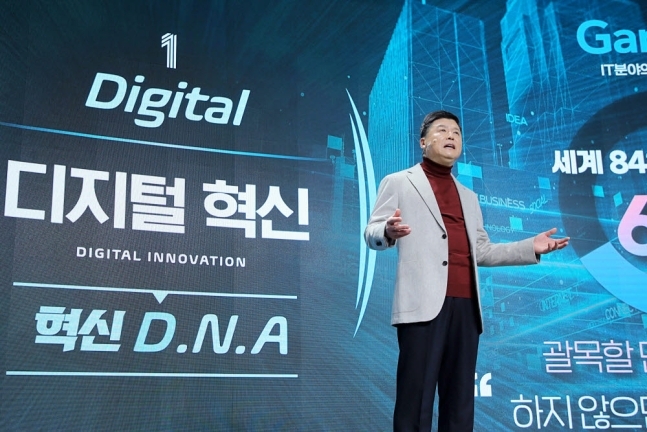 South Korea’s leading commercial banks are looking for ways to accelerate the digitization of their retail services, with some even breaking down traditional barriers between new competitors in the industry in order to share ideas on driving innovation.

Kakao Bank CEO Yoon Ho-young was invited by Woori Bank on Friday to talk about the internet-only banking giant’s success and the future of finance, Kakao Bank said. Woori’s invitation to head the fast-growing online banking company is seen as a rare opportunity as traditional lenders have viewed platform-based businesses, especially powers like Kakao Bank, as rivals. of the sector. Executives from Yoon and Woori discussed digital innovation for about an hour, he said.

The meeting comes as lenders have closed physical branches to focus on their online and mobile services, while increased competition with fintech companies has pushed them to cooperate with their rivals old and new.

â€œShinhan must transform into a digital business that functions as a connection point between its customers and the future,â€ said Jin Ok-dong, CEO of Shinhan Bank.

â€œIt is crucial that our employees get creative in connecting the concepts of digital and finance based on their own ‘digital culture’ and understanding,â€ he added.

According to industry sources, Shinhan plans an organizational reshuffle by the end of the month, to bolster its digital business and online capacity. It also plans to invest 300 billion won ($ 271.4 million) in building an improved digital banking system.

Korean commercial banks have partnered with local and foreign fintech companies to broaden their digital horizons, as competition in the local banking sector is expected to intensify further this year. The country’s third-largest, internet-only bank, Toss Bank is expected to start operating shortly after obtaining final license approval in the first half of this year, its main operator Viva Republica said.

The top five commercial banks here – Woori, Shinhan, KB Kookmin, NH NongHyup and Hana – closed 216 offline branches last year alone, according to industry data earlier this month. The trend is expected to accelerate this year, due to a growing customer preference for contactless mobile services, coupled with lingering risks from the COVID-19 pandemic.