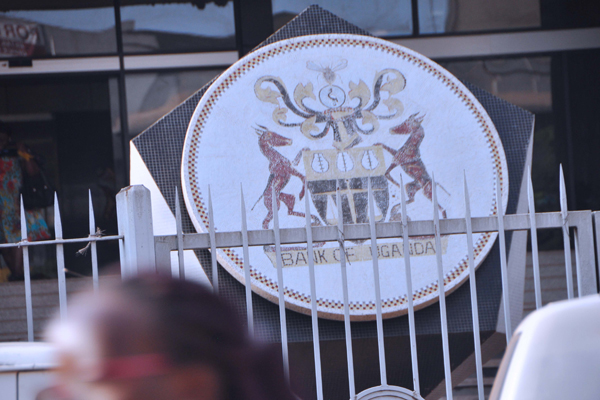 The stress tests, he said, were conducted on national systemically important banks to ensure that they were safe and sound and could sustain the economy through different shocks.

Stress tests are performed on banks to determine if they have sufficient capital to withstand shocks.

Speaking at the 27th annual seminar of the Institute of Chartered Accountants of Uganda in Entebbe, Wakiso district on Wednesday, Dr Atingi-Ego said the tests, which aimed to ensure that banks could support the economy in tougher times, came back positive, noting that the resilience that had been built over the years following the 2007/08 financial crisis had put the financial system in a better position to absorb the risks associated to Covid-19 and subsequent shocks.

“This is very important because having a resilient financial system means business lending is supported. We went further by providing accommodative policy measures to ensure financial institutions had access to liquidity even as they restructured performing loans that had been impacted by Covid-19,” he said.

In its 2020 annual supervision report, the Bank of Uganda indicated that the five national systemically important banks are Stanbic, Standard Chartered, Centenary, dfcu and Absa.

The five banks, the report says, hold at least 57% of banking sector assets and their strength is an indicator of the overall health of the banking sector.

However, he also noted that while the current geopolitical conflicts have generated new shocks, they have had “significant influence in reshaping the way we work.” [remote working]to encounter [virtual meetings] and transact [e-payments]“, adding that the resilience built over the years has kept the financial system from crashing during Covid-19 and continues to keep it afloat amid new shocks.

Bank of Uganda has previously reported that the banking sector remains strong and well capitalized.

The sector also reported a reduction in non-performing loans and growth in all segments, which include deposits, loans and advances, among others.

Dr. Atingi-Ego noted that the banking sector must leverage a growing trend in financial technology (Fintech) to harness the endless possibilities through which the sector will achieve shared and inclusive growth.

Retail banking trends to look out for in 2022