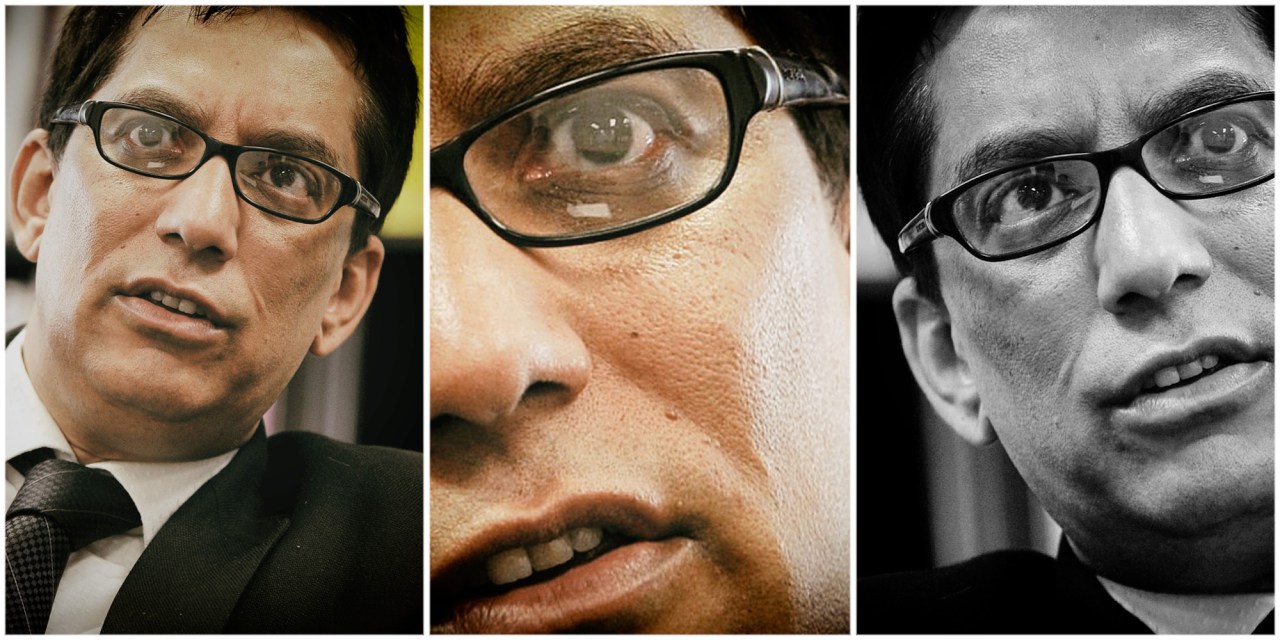 SA’s biggest commercial banks have defended their decision to review or completely end their banking relationships with companies linked to Iqbal Survé, saying the treatment of his business empire was not unusual or outside normal banking practice. , especially when it came to high profile people and risky clientele.

And for that reason, the banks – primarily Nedbank, Standard Bank and FirstRand (owner of FNB) – want the Competition Tribunal to dismiss a claim filed by Survé’s companies that seeks to force the banks to temporarily reverse their decision. Other banks including Absa, Mercantile Bank, Sasfin Bank, Investec Bank, Bidvest Bank and Access Bank have joined the lawsuit. The Competition Tribunal acts as an antitrust tribunal.

Other banks, including Nedbank, Standard Bank, Investec, Mercantile and Sasfin, have followed in Absa’s footsteps by reviewing their banking relationship with Sekunjalo and its entities or ending it altogether.

This is due to the seriousness of the various allegations made against Survé, contained in a final report of a commission of inquiry headed by Judge Lex Mpati into the governance affairs of the Public Investment Corporation (PIC).

The commission’s report revealed that many of the PIC’s now ill-fated multi-billion rand investments in the Sekunjalo companies were not made on the merits of the investment. But the “close relationship” between PIC’s former CEO, Dan Matjila, and Survé prompted PIC to invest in the latter’s entities. The PIC has since launched legal action against Survé and Sekunjalo to recover the sums improperly paid.

In December 2021, Sekunjalo filed a complaint with the Competition Commission against nine commercial banks, accusing them of engaging in anti-competitive behavior, abusing their dominant position and violating competition law when they decided to sever ties with his companies.

While the commission is still investigating Sekunjalo’s complaint, the company and 36 of its other entities have applied to the Competition Tribunal for an interim order to compel FirstRand, Absa, Mercantile Bank, Sasfin Bank, Investec Bank, Bidvest Bank and Access Bank to restore its bank accounts. Sekunjalo also wants to prohibit Nedbank and Standard Bank from ending their relationship with the company and its other entities.

Sekunjalo wants the bank accounts reinstated until the commission decides whether the banks have been found guilty of breaching competition law. Sekunjalo estimates that the Competition Commission’s investigation into his complaint against the banks will take another six months to conclude. And until then, Sekunjalo argued, he will continue to suffer without access to banking facilities from major banks.

Hearings for the application for an interim order at the Competition Tribunal by Sekunjalo and his other companies began on Monday and will continue until Tuesday, March 8.

Lawyer Vuyani Ngalwana, acting for Sekunjalo and his other entities, accused the banks of coordinating their discussions and behavior in terminating the bank accounts of Surve’s companies – a “sign” that the banks had colluded and breached the law, mainly competition law.

Ngalwana also took umbrage that the PIC is invested in most commercial banks. He argued that the banks, along with the PIC (which is suing Sekunjalo), have a common interest in having banking facilities denied to Sekunjalo, a “black owned and operated business”.

“Sekunjalo has not been charged with money laundering or terrorism, but he is under economic strangulation because bad things have been written about the company by rival media. Banks don’t like Dr. Survived and flex their muscles for sinister goals, hampering Sekunjalo’s transformation and contribution to the economy,” Ngalwana explained.

Three banks – Nedbank, Standard Bank and FirstRand – responded to Ngalwana’s arguments at the Competition Tribunal hearing. Lawyer Alfred Cockrell, acting for Nedbank, said Sekunjalo had not provided “any evidence” to suggest Nedbank had worked with other banks to review its relationship with Survé’s businesses.

“Nedbank has taken the decision to close the accounts independently. The bank has not had discussions with other banks. There is not a shred of evidence to suggest collusion or cooperation with other banks,” Cockrell said.

He said Nedbank’s decision to cut ties with Survé’s empire was part of the exercise by the banks to assess the risk of their customers – an exercise carried out on all customers, whether large or small. small.

Lawyer Steven Budlender, acting for Standard Bank, and lawyer Penny Bosman, acting for FirstRand, rejected Ngalwana’s suggestion that the PIC had influenced the banks’ decision not to offer new banking facilities to Sekunjalo and to its entities. The PIC owns around 14% in Standard Bank and 14.7% in FirstRand. Budlender and Bosman argued that this level of PIC’s shareholding was not sufficient to influence the operational decisions of the respective banks.