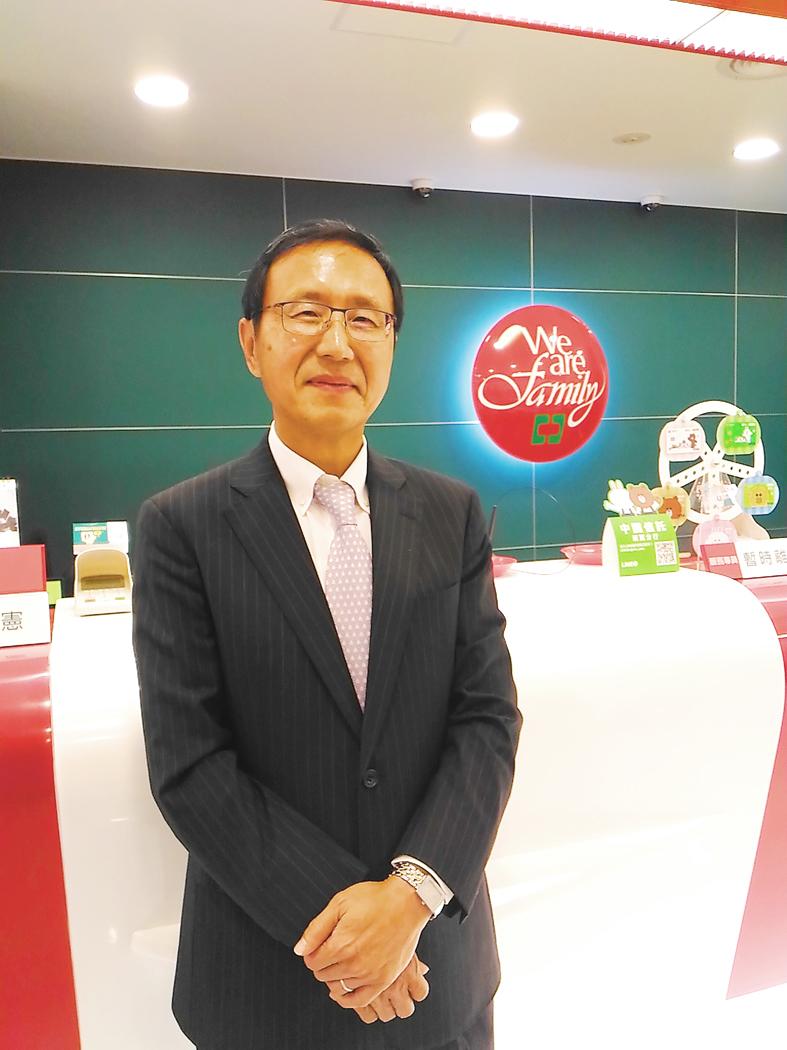 CTBC Bank Chairman (ä¸­åœ‹ ä¿¡è¨— éŠ€è¡Œ) James Chen (é™³ä½³æ–‡) confirmed yesterday that the bank had made an offer for the retail banking business of Citibank Taiwan Ltd (èŠ±nite å°ç£), but that it did not joined the second round of tendering.

Chen did not disclose the amount of the bank’s bid for Citi’s business, only saying it was “reasonable.”

“It would have been great if we could have bought the business from Citi, but the investment would not have been economical if it cost us a big fortune,” Chen told reporters on the sidelines of an event in Taipei. .

The effect of acquiring Citi’s retail banking business would not have been as significant for CTBC as it would have been for other banks, “because we are already the main player. [in consumer banking], and our consumers overlap with Citi Bank Taiwan, â€he said.

CTBC Bank would surely come under more pressure if other banks bought Citi’s retail bank, but CTBC is not afraid of competition because the local banking market has always been competitive, he said.

When asked if Citi would sell its local unit along with its Chinese unit, Chen said Citi is still likely to sell the local unit separately, if the highest bidder is only interested in the local unit.

CTBC Bank was the first bank to validate its offer for the retail banking activities of Citi Bank Taiwan. Other local financial firms that have reportedly filed offers, such as Fubon Financial Holding Co (å¯Œé‚¦ é‡‘æŽ§) and Cathay Financial Holding Co, did not comment on the reports.

Citibank Taiwan Ltd’s parent company, Citigroup Inc, announced in April that it would withdraw from retail banking in 13 markets, including Taiwan.

Comments will be moderated. Keep comments relevant to the article. Comments containing abusive and obscene language, personal attacks of any kind or promotion will be removed and the user banned. The final decision will be at the discretion of the Taipei Times.