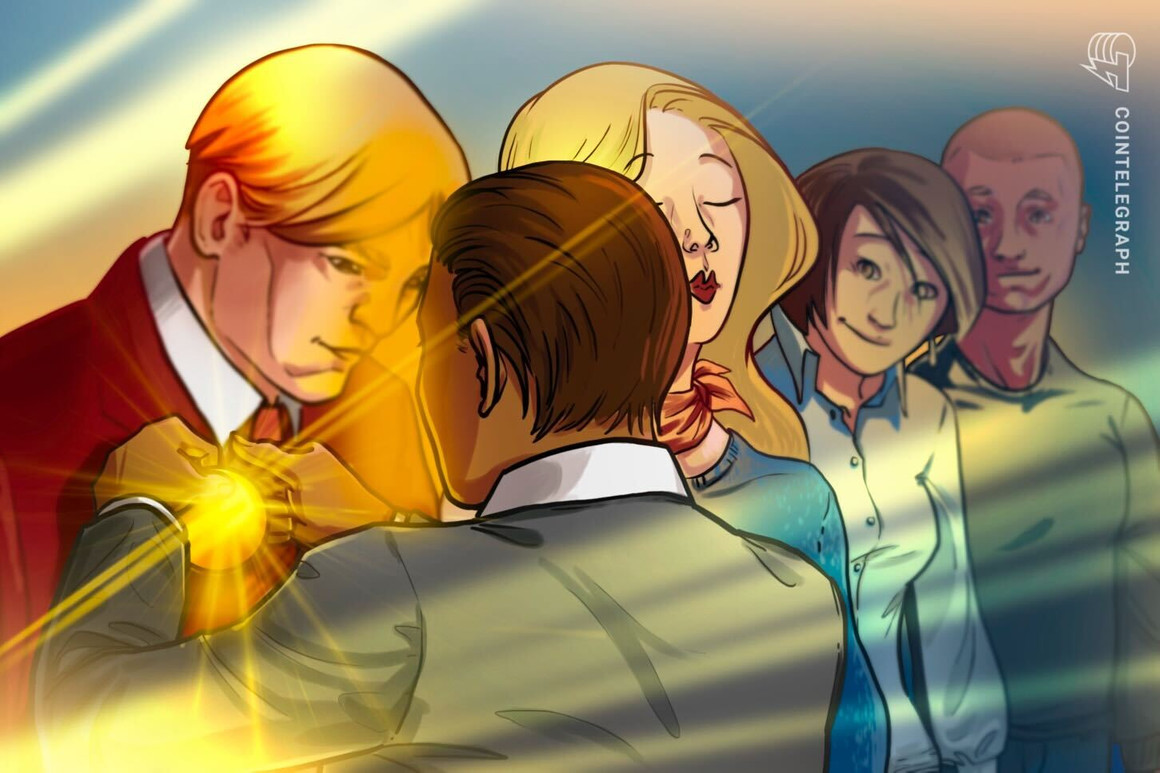 Economists demystify the banking system and win the Nobel Prize

Three economists were awarded the Nobel Prize in Economics on October 10 for their discoveries that are said to have improved “the way society handles financial crises”.

Ben Bernanke, Douglas Diamond and Philip Dybvig have conducted research on the economic role played by banks in times of financial crisis. According to the Nobel Prize Organisation, this research included an important discovery on why it is not only important but “vital” to avoid the collapse of banks.

“The winners’ insights have improved our ability to avoid both severe crises and costly bailouts.”

Diamond emphasizes the important role that banks play in society as an intermediary between savers and borrowers. Banks can offer depositors free access to their funds while offering the possibility of long-term loans to borrowers.

In addition to highlighting the vital socio-economic role that banks play, the research also highlights banks’ vulnerabilities, which fuel rumors of their “imminent collapse” in the event of a bank run.

As crypto and the Web3 world become more mainstream, banks have new things to consider as societal challenges and adaptations.

Users are now interested in decentralized finance (DeFi) for the simple reason of taking an intermediary between them and their liquidity. DeFi, in the noncustodial sense, gives users unfettered access to the financial tools they need and is increasingly being used as a tool to help the unbanked.

However, as one Bloomberg analyst reported, many who have been accustomed to the security found in traditional finance have a “fear of the unknown” when it comes to activity in DeFi and crypto.

Banks and major TradFi corporations have drawn clues from the increasingly relevant and useful role of cryptocurrencies. According to data from the Basel Committee, banks around the world own 9.4 billion euros in crypto assets.

The Central Bank of Switzerland also says that central banks will be a major proponent in pushing DeFi further into the mainstream through the right combination of centralization and decentralization.

How the Metaverse Will Revolutionize Retail Banking