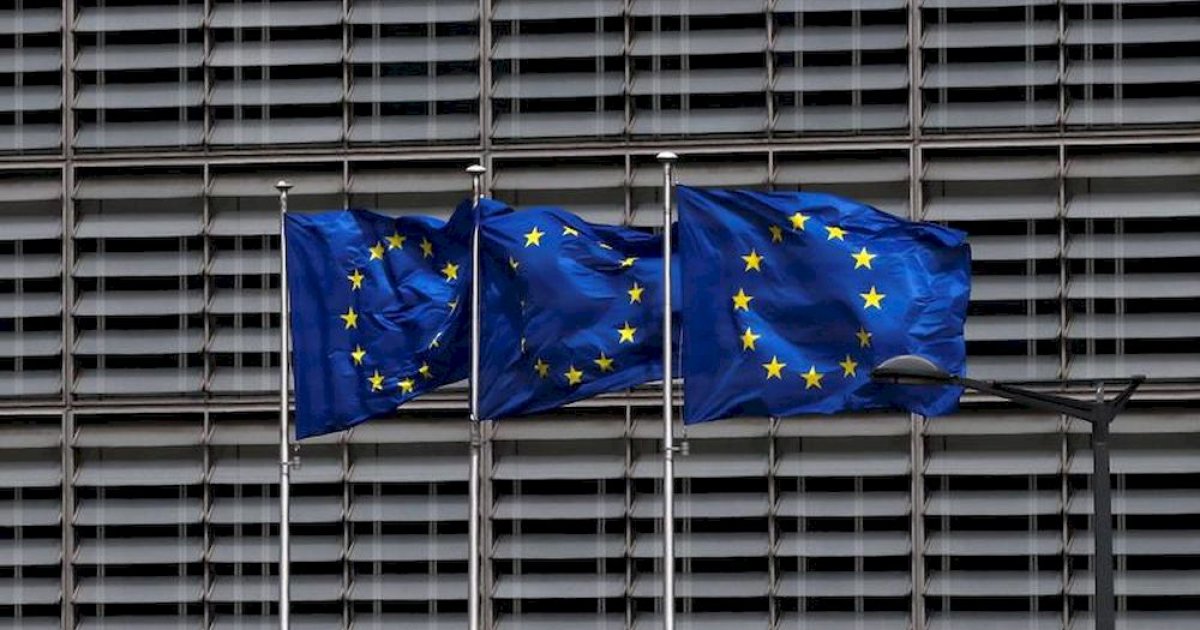 KYIV, Feb. 26 – Ukrainian President Volodymyr Zelensky today again called on European nations to separate Russia from the SWIFT banking system, with Hungary and Italy suggesting they are not blocking the move.

SWIFT’s messaging system allows banks to communicate quickly and securely about transactions, and cutting off Russia would cripple its trade with most of the world.

“There is already almost full support from EU countries to disconnect Russia from SWIFT. I hope Germany and Hungary will have the courage to support this decision,” Zelensky said in a video address posted online.

The Hungarian government has angrily denied suggestions that it has blocked moves to bar Russia from SWIFT.

Foreign Minister Peter Szijjarto said on Facebook that such claims were “fake news”.

“We have never spoken against a single sanction proposal, we have not blocked and are not blocking anything,” he said.

“We do no less than what the EU position demands. And it does not depend on Hungary to do more,” he added.

However, none of the statements explicitly stated whether Budapest was in favor of this decision.

Germany has been more cautious about excluding Russia from SWIFT. Russian gas accounts for a larger share of energy supplies in Germany and other parts of Europe than in France, which supports this decision.

Italy is another country that has been reluctant to exclude Russia from SWIFT over fears that Moscow will cut off key gas supplies.

Italian Prime Minister Mario Draghi spoke with Zelensky today and “reaffirmed…that Italy will fully support the EU line on sanctions against Russia, including those relating to SWIFT”, according to an official statement released by the Italian government after the phone call.

Iran has been disconnected from the SWIFT system in the past because of its nuclear program.

In the meantime, Russia has developed a national financial infrastructure to counter such a threat, including the SPFS system for bank transfers and the Mir card payment system.

Cutting off Russia could complicate the remaining trade with Europe. —AFP

Commercial banks emerge from the pandemic