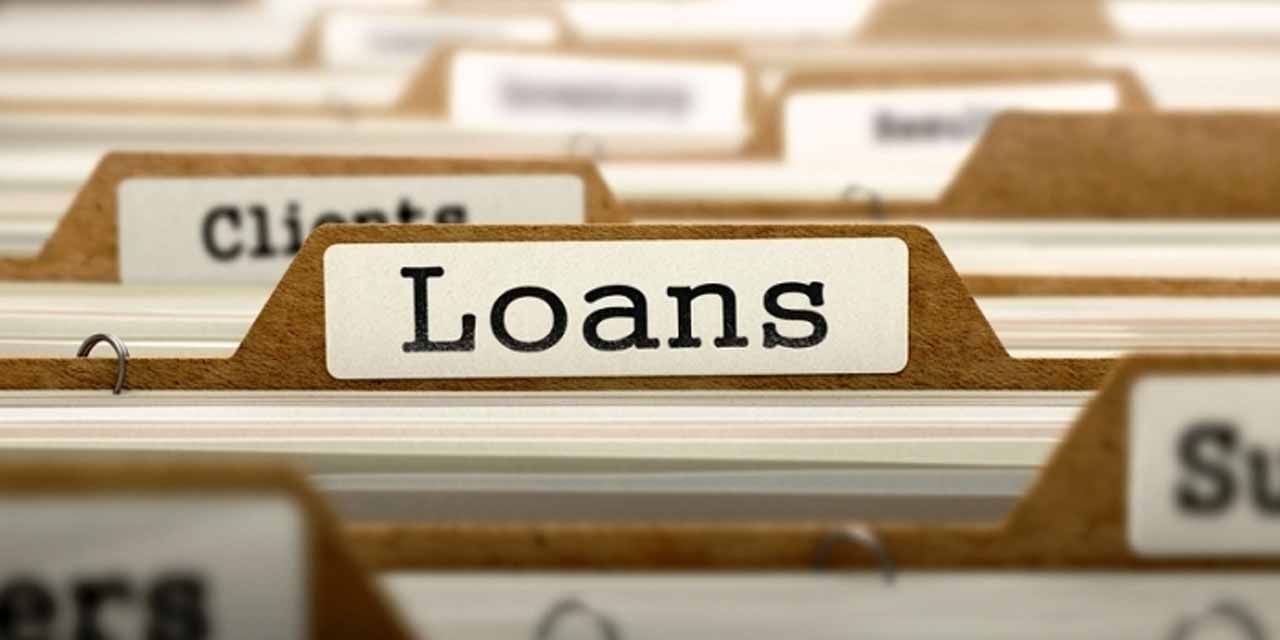 As the loan portfolio of commercial banks exceeds 20tr

Total commercial loans to government, at all levels, amounted to N1700 billion at the end of last year, an increase of about 18% from the N1.5 trillion reported in December 2019.

This comes as the total stock of commercial loans taken out by banks reached N20.4 trillion in December, bringing exposure to government alone to 8.7%.

The numbers are contained in industry data released yesterday by the National Bureau of Statistics (NBS). Public sector lending has grown steadily despite the caution that governments’ growing penchant for domestic lending inadvertently crowds out the private sector. Manufacturers have pointed to access to finance as one of the major challenges limiting their competitiveness and responsible for the high rate of business closures.

The two-year moving average of the government’s share in total commercial loans was 8.5 percent, which was one of the highest outside of oil / gas and manufacturing.

The exploration and manufacture of oil and gas benefited from generous loans, receiving respectively 3,900 and 3,200 billion naira. Their share in the total loan portfolios of banks 19.3% and 15.7% respectively. Agricultural credits were also reasonably high at 1.05 trillion naira in December 2020.

The ailing electricity and energy sector is among the least funded with a paltry installation of 0.44 trillion naira. According to the data, total nonperforming loans (NPLs) edged up from 6.01% to 6.02% year-on-year, 1.02 percentage point above the industry benchmark of 5%.

The NPL has returned from its peak of around 38% recorded in 2010, but has yet to meet the Central Bank of Nigeria (CBN) target.

According to the report, the total number of bank employees fell 0.9 percent, from 95,888 to 95,026, between October and December.