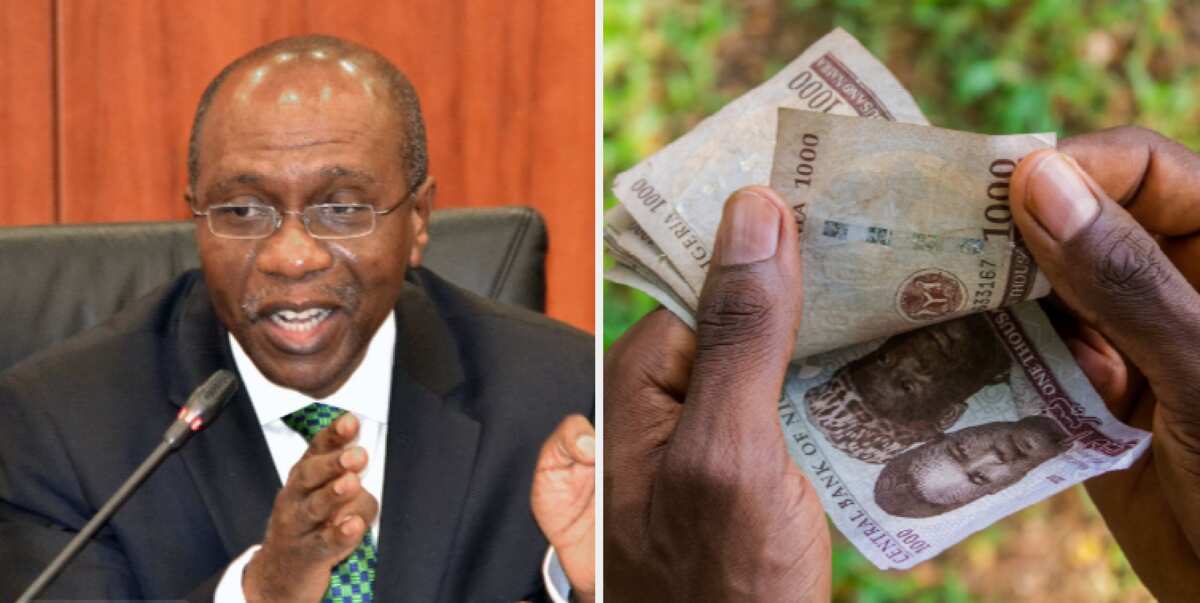 This represents an increase of 400 billion naira over the nine-month period, reports the Punch.

This was in the report from the Central Bank of Nigeria title, ‘Sectoral distribution of the monetary deposit bank’s credit.’ The report further showed that DMB’s total lending to the private sector was N22.8 billion in September 2021.

The data also showed the amounts of bank loans to other sectors such as industries, agriculture, mining and quarrying, manufacturing, oil and gas, electricity and energy. Other sectors include construction, commerce and general commerce.

The other sectors include education, oil and gas, electricity and energy, information and communication, transport and storage and other general activities.

Meanwhile, every Nigerian is a debtor and owes over N 160,000 due to the loan amount that President Buhari has borrowed since coming to power after the 2015 presidential election.

President Buhari has borrowed 21 trillion naira since July 2015, raising Nigeria’s debt to 33.1 trillion naira in March 2021, according to data from the Debt Management Office (DMO).

An analysis of the debt linked to President Buhari’s administration showed that the country has secured more than 10 billion naira on a daily basis over the past six years.