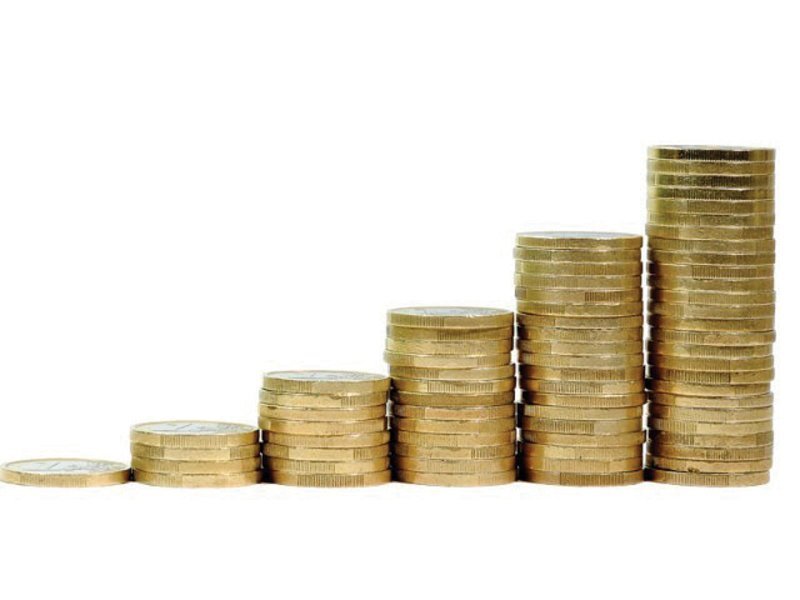 The government plans to borrow 4.8 trillion rupees from commercial banks over the next three months against the issuance of sovereign bonds like Pakistani investment bonds (GDP), treasury bills to partially repay debt. previous and partly to fund its projects, according to a report. by the Express Tribune.

The report citing data released by the State Bank of Pakistan (SBP) and information provided by Arif Habib Limited said the Ministry of Finance is expected to repay 3.92 trillion rupees against maturing treasury bills. from three to 12 months and GDP (eg three to 20 year term) from September to November 2021, while the remainder of the amount raised at Rs872 billion “can be used to finance new development projects and / or in courses (such as roads and dams), finance defense needs and issue funds for different ministries.

The breakdown suggests that the government would raise 450 billion rupees by issuing 3 to 30 year GDPs at a fixed rate of return ranging from 7 to 11% for a maturity of just 18 billion rupees between September and November 2021.

It would raise an additional 450 billion rupees by issuing two to five year variable rate GDPs between 7.2293 and 7.6463% against zero maturity, as they were still relatively new to Pakistan.

The article continues after this announcement