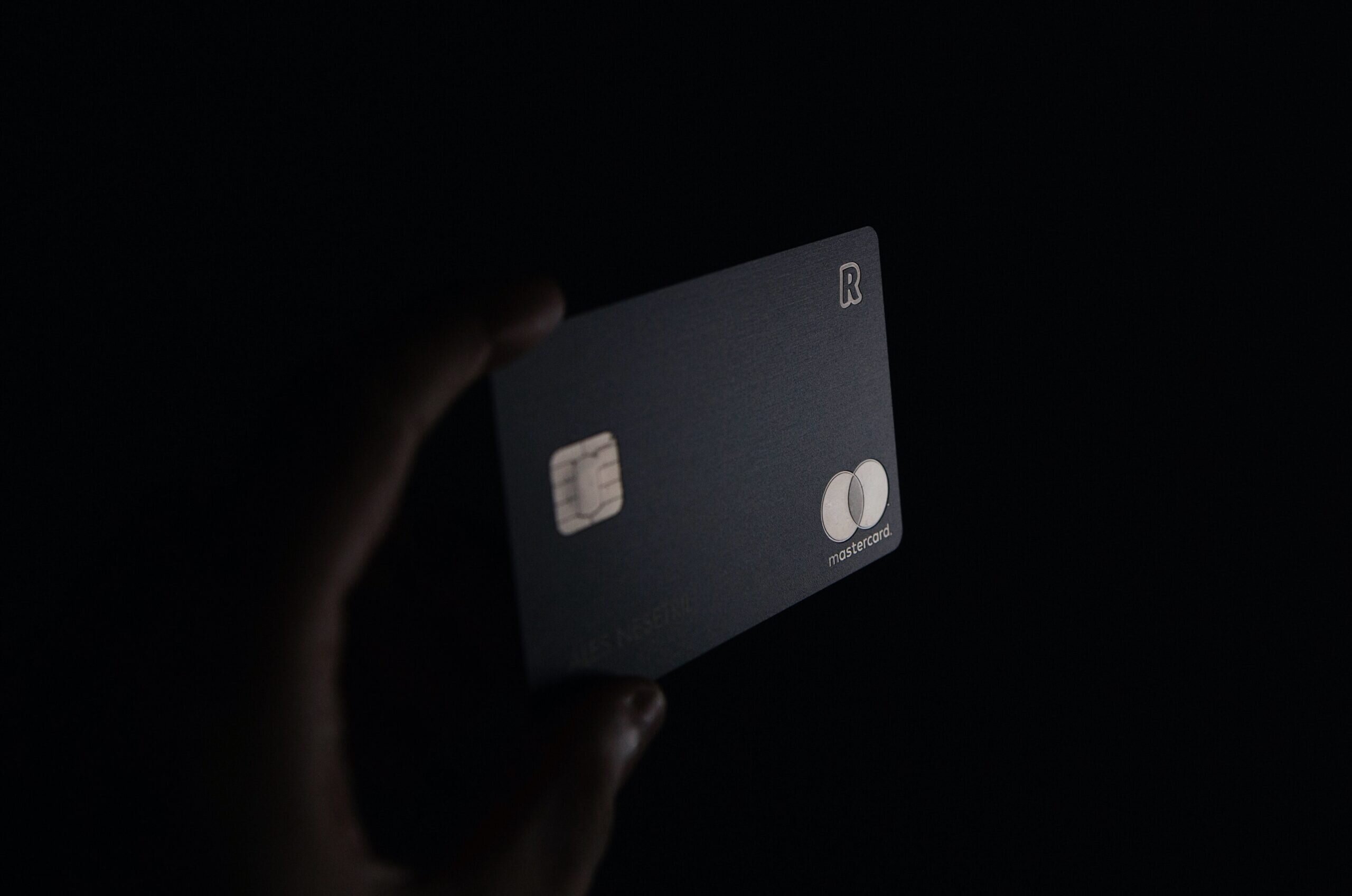 The Ukrainian banking system is coping quite well with the unprecedented crisis caused by the full-scale war with Russia. The majority of banking services remain available to customers, as long as the safety of staff and customers is not compromised. So far, liquidity problems for banks have been minimal due to the large stock of high-quality liquid assets and limited deposit outflows. However, the risks could increase as the inflow of new funds to the banks is expected to decrease. Profitability and solvency risks will be the main medium-term risks for the banking sector. We expect the vast majority of banks to end up with negative capital in 2022, due to the effects of the war. Regulatory forbearance is therefore going to be the only viable approach for the NBU this year and next.

– The banking sector has managed to adapt its operations to wartime conditions and continues to function relatively well. Banks have effective contingency and recovery plans that help them maintain operations in areas not directly affected by fighting. Ironically, the experience of staff working remotely during the COVID-19 lockdown has proven particularly valuable to banks.

– Two local banks (out of 71) ultimately owned by the Russian government (subsidiaries of Sberbank and VEB) were immediately put into liquidation after the outbreak of the war. These entities represented 2% of banking sector assets and their closure had no significant impact on the stability of the financial sector.

– In areas where the Russian military has invaded or is threatening to invade, most bank outlets are closed. However, at the beginning of this week, in about half of all regions of Ukraine (mainly western and central), more than 90% of all outlets of systemically important banks were open. In Kyiv, around 1 in 10 outlets were open at the start of the week.

– No limit on internal non-cash payments has been imposed by the NBU; businesses and individuals are free to make transfers within Ukraine without limitation.

– All payment systems are working properly; supermarkets, petrol stations and pharmacies accept payment by card. Non-cash payments are the only practical payment method in areas where cash delivery is not possible for security reasons. Cash remains the preferred option for many SMEs.

– ATMs are replenished with cash where safe and convenient. However, banks usually set very low limits (the equivalent of around $100 or less) for daily cash withdrawals from ATMs.

– To strengthen banking data protection, the NBU quickly allowed local banks to move/duplicate all information to cloud facilities located in the EU/US/UK/Canada. This option helps to mitigate the risk of information loss in the event of physical damage to data storage capacities in Ukraine.

– The banking sector has remained fully liquid in both UAH and foreign currency so far. The funding base has been solid. NBU officials reported that between February 24 and March 15, individuals’ deposits in hryvnia increased by 16%, with individuals receiving salaries and social benefits, while spending and cash withdrawals from households have decreased considerably. Business accounts in UAH and foreign currency decreased by 5%.

– Banks are apparently profiting from the extremely high stock of high quality liquid assets (HQLA) they accumulated before the war. Only two banks had a liquidity coverage ratio (LCR) below 150% (vs. the regulatory minimum of 100%), and the vast majority of banks had an LCR above 200% before the start of the war.

– However, in the future, we cannot exclude that net outflows will increase. Cash inflows to accounts are expected to decline due to a significant drop in business activity and rising unemployment. Banks are free to tap the NBU’s standard refinancing facilities (loans secured by government securities) to cover possible outflows. In addition, the NBU introduced a blank refinancing facility with a cap of 30% of pre-war retail deposits for each bank.

– Almost all banks have offered credit holidays to their customers. The holidays were not imposed by law, but rather a voluntary choice of the banks. They are free to offer the plans that best meet the needs of their clients. The most common approach was to grant an extension of principal repayment and a significant reduction in interest payments until the end of May. Some banks have cut consumer loan rates to a token level of 0.1% per year or less.

– Many large banks (but not all) have kept lines of credit open to their retail customers. While individuals dramatically increased the use of credit during the first two days of the war, the total portfolio of retail businesses gradually declined in March. The business loan portfolio has remained largely stable since the start of the war.

– Banks say they are ready to grant new loans to businesses and sectors critical to the economy in times of war. In particular, they are ready to meet farmers’ demand for loans to ensure the smooth running of the spring sowing campaign. In addition, the government has decided to intervene with partial loan guarantees to limit potential credit losses for banks. The government also continues to maintain its policy of partial offsetting of interest payments for SMEs.

– In terms of profit and loss, banks will face significant challenges. The volume of fees and commissions fell due to the decline in commercial activity. Interest income is expected to plunge as banks temporarily cut interest rates on outstanding loans to near zero. But the biggest challenge of all is the expected deterioration in loan quality and an increase in loan loss provisions. When loan payment holidays end in June, banks are expected to face a large share of customers requesting restructuring or citing inability to pay due to damage to their business.

– It is almost certain that even if the war is over in the near future, banks still face substantial losses due to damage to their physical assets and having to recognize adverse credit events. These losses will wipe out banks’ capital. We expect the majority of Ukrainian banks, including the majority of systemically important banks, to end the current year with negative capital. In the future, reparations or other payments from Russia may become one of the sources of capital for local banks.

– The NBU has no choice but to resort to the regulatory forbearance approach and let banks operate even if they violate standard liquidity and solvency ratios. Legislative changes that allow the NBU to keep undercapitalized banks in the market were recently adopted. When peace is restored, the NBU will likely use the approach it used in 2015-2016, whereby banks will be given a reasonable period of time to comply with minimum prudential ratios.

Found a spelling mistake? Let us know – highlight it and press Ctrl+Enter.