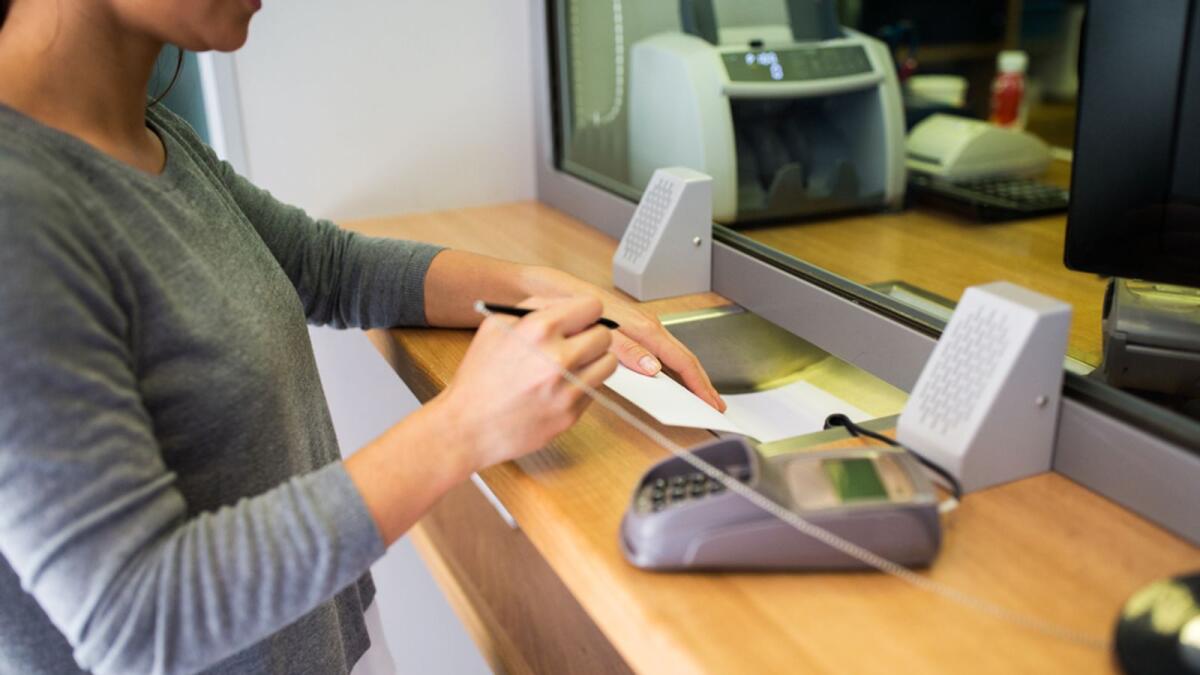 AIB’s controversial decision to make 70 banks cashless and the subsequent reversal has raised a host of issues of significant public interest.

First, it is clear that the seemingly relentless decision by banks to leave behind customers who do not use digital banking or who have business or personal needs to trade in cash and coins shows no signs of letting up.

Although AIB reversed its plans, it was a significant insight into the prevailing attitudes of anchor banks towards a large cohort of its customers.

Of course, the matter is complicated by the fact that the government owns a 63% stake in AIB.

That the major shareholder was not consulted on such a decision is astounding, although it now appears Finance Ministry officials were aware four days before the initial AIB announcement but did not advise. the ministers concerned.

The fact that AIB has been bailed out of its own mess by the taxpayers of this country means that there is understandable anger when the bank acts in a way that is seen as contrary to the public interest. However, the bread eaten is quickly forgotten.

The question also underscored the importance of the credit union movement to people once again. Many credit unions are expanding their banking services. They are community-based and managed and offer a clear alternative to the purely lucrative antics of commercial banks.

AIB had offered to expand and strengthen its partnership with the post office network to enable people to continue depositing and withdrawing money from their AIB accounts at post offices.

This element of the controversy has been somewhat glossed over and it is important to note that the postal network can be part of any new banking model.

The concept of public or community banks has also been raised by some commentators and groups. These work very successfully in parts of Germany, among others, and are a key part of Green Party banking policy.

This would involve a locally oriented bank with a public mandate to serve the community in its region by providing financial services and other modern banking services.

The major banks are apparently determined to make themselves increasingly useless. We should take the hint and work to provide real alternatives to commercial banks.

The banking system maintains healthy liquidity, according to the BNM | Daily Express Online