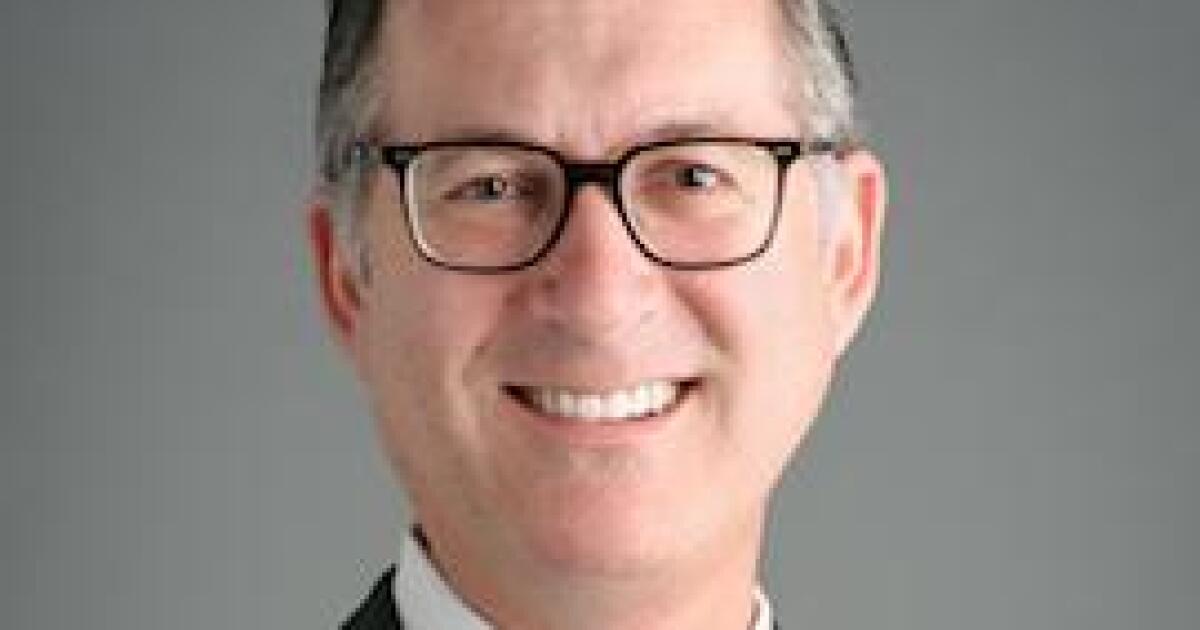 John Ryan, a passionate advocate of dual banking and a driving force as chairman and chief executive of the Conference of State Banking Supervisors, where he served for 25 years, died suddenly late Monday night at his home in Washington.

He was 58 and died of natural causes, said CSBS spokeswoman Laura Fisher.

Ryan has played a critical role in representing state interests in some of the most significant banking policy debates of decades, including the Gramm-Leach-Bliley Act, the Dodd-Frank Act, and the Secure and Fair Enforcement (SAFE) Act. for Mortgage Licensing), which for the first time allowed states to create a uniform system for licensing and monitoring the mortgage industry.

Ryan was known as the voice of state regulators and community banks, advocating that the states have a central role to play as checks on federal authority.

“He argued that one of America’s strengths was having community banks in every city as the foundation of the economy,” said Jo Ann Barefoot, CEO and co-founder of the Alliance for a innovative regulator and former Assistant Comptroller of the Currency. “Despite having one of the toughest jobs, he was the nicest person and he was always so positive and kind.”

Ryan helped fight the Office of the Comptroller of the Currency’s efforts to create its own federal non-bank fintech charter. The CSBS for follow-up the agency in 2017, saying it went beyond its statutory authority by allowing non-banks into the banking system. Judges ultimately dismissed that and related lawsuits on technical grounds, but the threat of further litigation discouraged fintechs from filing claims with the OCC.

“He wasn’t afraid to fight, but he fought as cleanly, fairly and collegially as a person could fight,” said Melanie Hall, Montana Banking and Financial Institutions Commissioner and Board Chair. of the CSBS.

Ryan is survived by her husband of 19 years, Thomas J. Otto, her mother, Jane Bauer Ryan, and brothers Jim Ryan and Jeff Ryan.

Intelligent, analytical and visionary, Ryan championed two distinct causes: the preservation of the state banking system as a check on federal power and the role of state regulators in protecting consumers while creating a local economic environment. healthy for banks and non-banks.

For nearly three decades, Ryan has fought successfully for state regulators to have a seat at the federal table, including on the Federal Financial Institutions Review Board and the Financial Stability Oversight Board.

“He was a constant beacon and proponent that states have a different role to play and need to be at the table – [that] it can’t just come from DC,” Hall said.

CSBS gained traction in the aftermath of the financial crisis, when non-bank lenders were largely responsible for the proliferation of subprime mortgages. In 2008, Ryan led the launch of the CSBS National Multi-State Licensing System which registered and licensed non-banks at the state level. The system helped prevent bad actors from jumping from state to state.

“He wanted state banks to survive and thrive, and he passed that on to non-banks as well,” said Chuck Cross, senior vice president of consumer protection and noncustodial oversight at CSBS. “The result has been well-thought-out oversight at the state and federal level.”

Ryan was also responsible for establishing the Community Bank Research Conference, now in its 10th year, in which CSBS partnered with the Federal Reserve Board and the Federal Deposit Insurance Corp.

Ryan grew up in Northern California and worked at Bank of Walnut Creek, where his father was president and CEO until his retirement in 2006, when the bank’s parent company was acquired by First Republic Bank. .

Ryan worked for the Housing Banking Committee in 1994 when the Riegle-Neal Interstate Banking and Branching Efficiency Act was passed, authorizing a new era in interstate banking. This legislation sparked a lifelong passion in Ryan to ensure states continue to play a key oversight role.

“The fear was that certain state laws would be preempted and the state-chartered banking system would be seen as a disadvantage,” recalled Buz Gorman, general counsel for CSBS. “It was our first foray into network oversight, to create efficiencies in the state system.”

Ryan joined CSBS in 1997 as Assistant Vice President of Legislative Affairs. He rose through the ranks to become Executive Vice President in 2003 and President and CEO in 2011.

He continued to champion the concept of network oversight that allowed states to work together to leverage technology and take collective action to oversee non-banks. The CSBS, now in its 120th year, was established in 1902 as the National Association of State Banking Supervisors.

Raised in the face of conflict and adversity, Ryan was also known to be both humble and inspiring.

“You couldn’t go anywhere with John without running into someone he knew or knowing someone who knew him very well,” Cross said. “He took the opportunity to help improve banking supervision. He had this gift of knowing who to talk to and when. His timing was impeccable and his message so clear.

GAD Capital: The four banks listed below will be the best for elderly residents in 2021 and 2022.