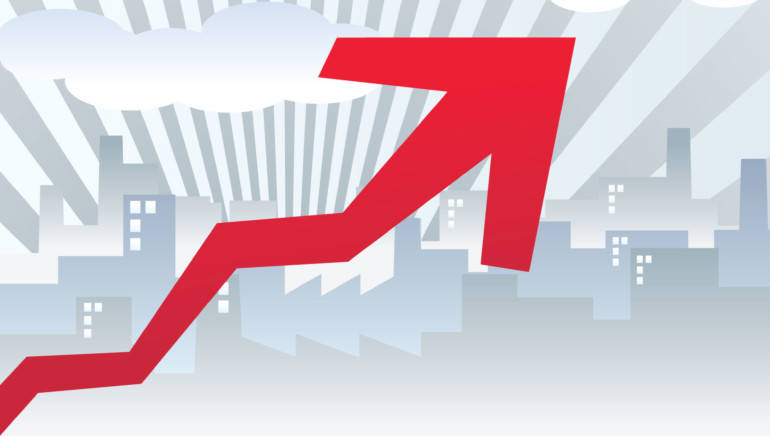 Most commercial banks in Macau raised their best lending rates for borrowers by 12.5 basis points to 5.375%, marking the first time in four years that local lenders have done so.

The last time Macau lenders raised their prime rates was a 0.125 percentage point hike in September 2018.

Given the indirect peg of the pataca – the city’s currency – to the US dollar via the Hong Kong dollar, the Macao Monetary Authority is in line with the Fed, which also last week raised the rate of base in Macau for the fifth time this year by 0.75%. peak at 3.5%.

Commercial banks in Hong Kong and Macau have not raised their prime rates so far given market liquidity.

Ip Sio Kai, president of the Macau Banking Association, said last week that a 12.5 basis point hike in prime rates would have limited impact on residents, businesses and the overall economy, but warned that this signifies the start of an upward cycle.

Commercial banks in Hong Kong and Macao are expected to raise prime rates again later this year as the Fed is expected to raise the interest rate another 1.25 percentage points before the end of 2022, Ip said. .