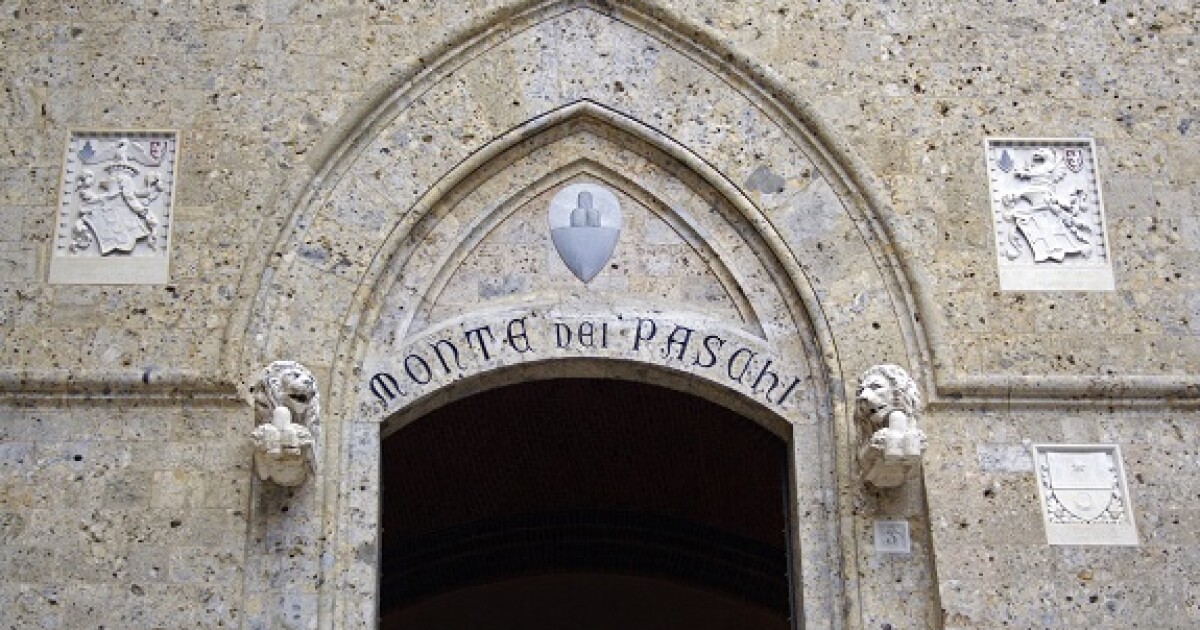 UniCredit revealed last week that it is looking to buy some of the good parts of Monte dei Paschi, which is majority owned by the Italian state.

Two-thirds of Monte have reacted in a volatile manner, but overall their valuations have risen since the announcement.

The movements will have meaning if the capital instruments are transferred to UniCredit as part of a business combination.

But there’s a good chance the bonds will suffer losses if a merger goes on UniCredit’s terms.

Indeed, the European Commission would surely determine that state aid took place if the Treasury footed the bill for Monte’s bad assets – including legal risks and non-performing exposures.

EU state aid rules clearly state that holders of subordinated bonds must be involved in â€œburden sharingâ€ before a government grants public support to banks.

Is the market underestimating the risk of burden sharing? Or does she think Italy can find a way to marry UniCredit and Monte without triggering state aid rules?

In any event, these are worrying signs for the integrity of the European crisis management framework.

After seven years under the Bank Reconstruction and Resolution Directive (BRRD), it seems investors misunderstand the rules or are convinced they will not be enforced properly.

Of course, many pieces of the puzzle of the merger between Monte and UniCredit are still missing.

But with the picture emerging now, the alarm bells would ring in a market that had a clear idea of â€‹â€‹the real rules of engagement.