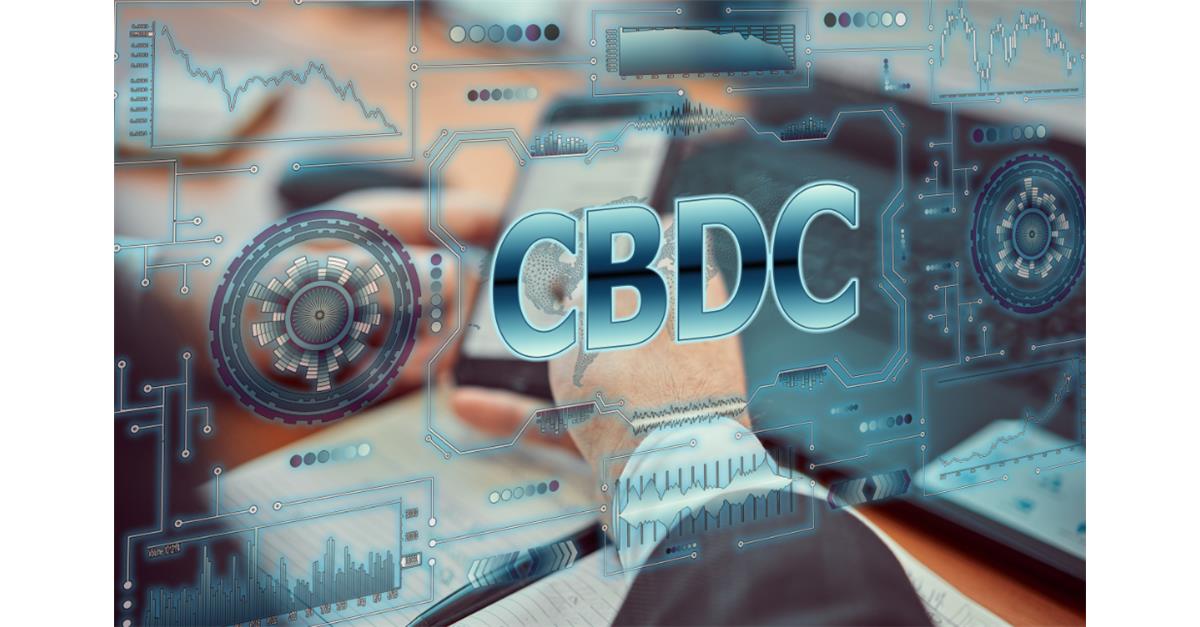 Navigating Terra Nova: The Role of Commercial Banks in a Future CBDC Ecosystem

By Kelsey R. Strickland Last updated Apr 20, 2022
Share
What could the issuance of retail CBDCs mean for the role of commercial banks? the European Banking Association explores where commercial banks could offer compelling value propositions in a future CBDC ecosystem

The global payments landscape has undergone a dramatic transformation over the past decade. Mobile payments have exploded in many markets with increased use of smartphones, while the entry of fintech companies and other non-banking financial institutions has led to many innovations and the application of new technologies. Dozens of central banks are now considering issuing central bank digital currency (CBDC), a new form of digital money, for widespread use by households and possibly also businesses. 87 central banks are now actively explore The issuance of CBDCs, including the world’s largest economies, a dramatic change from just a few years ago. Industry interest in the topic has naturally peaked in response, with potentially significant implications for payment ecosystems everywhere.

A major question that has emerged from an end-user perspective is how to ensure that CDBCs will have the same characteristics as cash, with the need for anonymity or confidentiality being a major concern. This also results in a recent statement by Fabio Panetta, Member of the Executive Board of the European Central Bank, on the ongoing evaluation of the digital euro project: “… a greater degree of confidentiality could be envisaged for online and offline low-value payments. These payments could be subject to simplified AML/CFT controls, while transactions of a higher amount would remain subject to the usual controls.

Another relevant point is the question of what the issuance of retail CBDCs could mean for the role of commercial banks, which have been the main institutions behind the creation of money and the granting of credit for hundreds of years. . Even though the Bank for International Settlements (BIS) has adopted the “do no harm” principle as one of the three fundamental principles of CBDC design, this does not mean that the introduction of the CBDC will have no impact. on the role of banks. Introducing a new form of central bank digital currency to the public through the issuance of a retail CBDC could introduce changes to the traditional financial intermediation model. And although central banks have made it clear that they have no intention of disintermediating commercial banks or offering the kinds of customer services that banks have traditionally provided, there is still ambiguity as to the value proposition of banks in a future CBDC ecosystem.

There are several key areas where commercial banks could offer compelling value propositions in a future CBDC ecosystem. First, the history and experience of commercial banks in identity verification, fraud detection and KYC/AML compliance will be a key area of ​​expertise when it comes to CBDC, regardless of the type of user access model. There will likely still be a need for custodial or depository services for businesses or other institutions, an area where commercial banks have a strong track record. Additionally, deploying a CBDC would generate vast amounts of transaction data that could open up opportunities for analytics and new economic insights in real time, as other types of digital payments have shown. Customer privacy and data security are already major concerns for users in some markets such as the Eurozone, and banks already have a high level of user trust in this area. Finally, with the potential for the CBDC to facilitate programmable currency, commercial banks are likely to be able to provide liquidity management to businesses with a new level of flexibility and utility. There could also be new opportunities for commercial banks to add value in terms of innovation and product development in ways that cannot yet be conceived.

Innovation and competition being two of the key principles of public policy For retail CBDCs as established by the G20, central banks are likely to explore the notion of expanding access to non-bank financial entities, such as payment and e-money institutions, and beyond. beyond, such as fintech companies, large corporations and others. This is seen as an opportunity to level the playing field and foster inclusiveness with financial services, which could in turn stimulate market competition and foster financial innovation, with greater choice and best services for end users.

The rapid growth of mobile payments and Open Banking has already forced banks to address the rise of non-bank payment service providers by developing new business and technology strategies, reassessing their offerings and developing new new services (otherwise they risk being left behind). They have made significant investments in customer services and the development of online and mobile banking channels. Many have undergone significant infrastructure upgrades and outsourced certain functions to external providers, which has allowed them to shorten time to market. They have embraced new business models, such as developing partnerships with non-traditional players. These strategies will likely remain highly relevant for banks to successfully compete in a future CBDC ecosystem.

It is already clear from a review of current CBDC implementations that central banks face significant challenges in designing a viable business model to support CBDC adoption. As part of these business model considerations, central banks should, for example, consider how to maintain a level playing field for all relevant stakeholders. At present, it is unclear how the various stakeholders would be compensated for the responsibilities they might assume in the distribution and maintenance of CBDCs.

Take for example, the e-CNY, which already has more than 260 million users, or a fifth of the country’s population, according to the People’s Bank of China. The architecture of the e-CNY system is based on a tiered approach, in which there are two types of authorized intermediaries. The first tier is a small group of large commercial banks that are responsible for opening customer accounts, providing e-CNY exchange services and ensuring KYC/AML compliance; the second is a broader group of commercial banks and other financial institutions that can develop and deliver new payment and retail services to users. While commercial banks are clearly assigned an important role in the e-CNY ecosystem, it is not entirely clear how tier-one banks can monetize their investments, or how the use of e-CNY CNY will be incentivized, especially given the multitude of existing facilities. -digital payment solutions to use and practice in the country.

Nonetheless, keeping investment costs low for commercial banks is an important part of making the CBDC business model compelling, with interoperability between CBDC systems and existing payment rails and infrastructures of paramount importance. In the Eurozone, a system such as TARGET Instant Payment Settlement (TIPS) could be used to facilitate digital euro transactions in an account-to-account context. If interbank payments use the digital euro, they could be processed through banks’ settlement accounts and funded using commercial currency. While the current rules and processes governing payment transactions would need to be updated and revised, which would take time and resources, commercial banks could leverage the investments they have already made in existing infrastructure to offer euro-based digital services.

Navigating new territory such as a future CBDC landscape will not be an easy task for any participant in the payments space. In assessing their potential CBDC value proposition, commercial banks are largely in a wait-and-see position as they monitor key central bank design decisions that will ultimately determine their future role within the CBDC. ecosystem of CBDCs. With the roles between central banks and commercial banks in financial intermediation having been clearly defined for so long, it can be difficult to imagine how these might evolve. While the fundamental banking services offered by commercial banks are unlikely to change, expanding access to central bank digital currency will bring increased competition from an ever-growing and dynamic group of non-banking financial institutions. Banks should be prepared to leverage their existing areas of expertise and comparative advantages and develop strategies for integrating CBDCs into their range of product and service offerings.

Tino Kam, Head of Transaction Banking Product Management at Nordea, is the chair of the EBA Cryptotechnologies, Smart Payments and Stablecoins working group. He has over 20 years of leadership experience in transaction banking and payments through roles at Nordea, Capco, ABN AMRO and RBS.

About the Euro Banking Association

The Euro Banking Association (EBA) is a practitioner body for banks and other service providers. We encourage dialogue and the exchange of experiences between payment industry practitioners towards a pan-European vision of payments. The EBA has more than 160 members from the European Union and around the world.

Commercial banks in Odisha to extend credit of Rs 5 crore at SHG 2.62 lakh till January – The New Indian Express