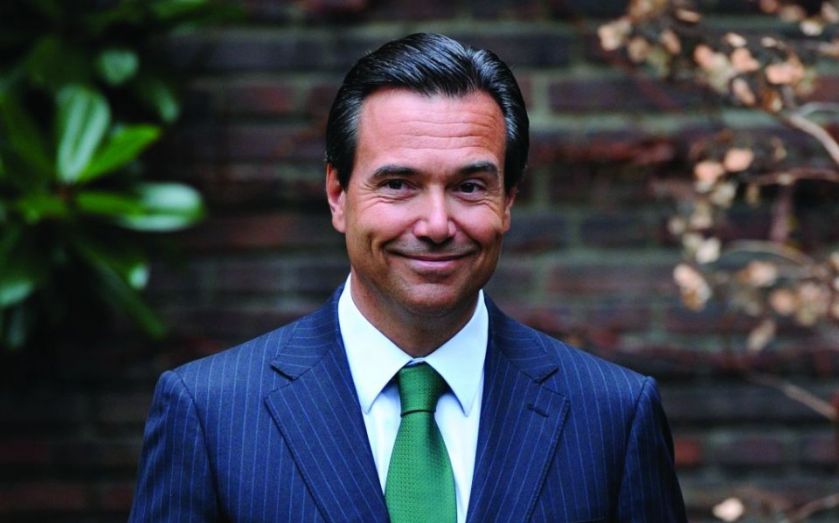 New Credit Suisse chairman AntÃ³nio Horta-OsÃ³rio told investors the recent banking crisis was the worst he has seen in his career.

Speaking at an annual meeting yesterday, the former Lloyds boss told investors the situation at Credit Suisse is dire.

â€œI have personally worked and managed several banks in different countries and have experienced many crises,â€ he told investors.

“What has happened with Credit Suisse over the past eight weeks, with the US hedge fund and supply chain finance funds, certainly goes beyond that.”

The new president is no stranger to crises. In his last role, Horta-OsÃ³rio picked up the pieces at Lloyds after the financial crash.

The Portuguese banker has promised an urgent review of the bank’s risk management, strategy and culture, the Financial Times first reported.

“The current and potential risks of Credit Suisse must be given immediate and careful consideration,” he added. “I firmly believe that every banker should be a risk manager at heart.”

Credit Suisse was hit hard by the collapse of Achegos and Greensill Capital.

The Swiss bank recorded a pre-tax loss of 757 million Swiss francs (593 million pounds sterling) for the first quarter of the new fiscal year.