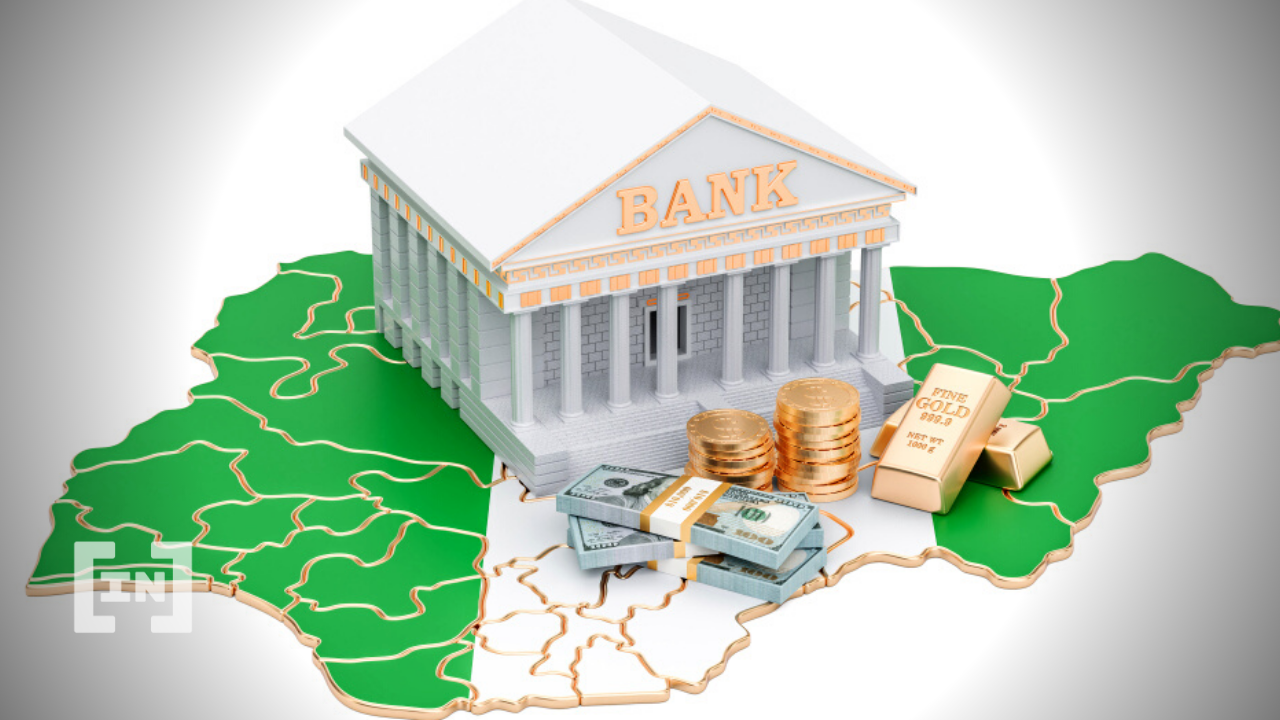 Nine months after the launch of digital currency eNaira, Nigeria’s central bank chief has criticized commercial banks for its lack of adoption.

Godwin Emefiele, Governor of the Central Bank of Nigeria (CBN) told attendees of a monetary policy conference that eNaira adoption rates had fallen below expectations, according at Bloomberg.

eNaira was launched to much fanfare last October, becoming the first central bank digital currency (CBDC) on the African continent. However, metrics around digital currency indicate that only 700,000 individuals have created eNaira accounts out of the 55 million bank accounts operating in the country.

Emefiele revealed that commercial banks were behind the slow adoption because there are no fees to use eNaira. eNaira deposits are not considered cash on the bank’s books, and their use contrasts with revenue from mobile banking.

Emefiele told conference attendees that “there is apathy” in banks and fintech companies due to the lack of revenue-generating opportunities. He urged citizens to embrace digital currencies as they will cost users “little or nothing compared to other products”.

Inside sources suggest that Nigerian lenders fear the promotion of eNaira by the CBN to the detriment of their operations. In its defense, the bank and the regulator said they were guided by the need to promote financial inclusion, reduce transaction costs for consumers and reach the unbanked population.

A trick up the sleeve to trigger adoption

As lenders dragged their feet on eNaira, the bank hatched a plan to work with the country’s largest telecom provider, MTN.

The move will allow people without a bank account to use USSD codes, which allow users without a smartphone or data/internet connection to use mobile banking, to access eNaira in a bid to spark a new wave of adoptions.

Emefiele said CBN is “nearly wrapping up testing” with the telecom provider and is closing in on a launch date. At the moment, eNaira is only available to users with commercial bank accounts.

Nigeria launched eNaira in October after partnering with Bitt Inc, a Barbados-based fintech company. Since then, CBN has created two mobile apps available on Apple and Android devices for in-vehicle customers.

The Retail Banking Market Is Booming Worldwide – This is Ardee