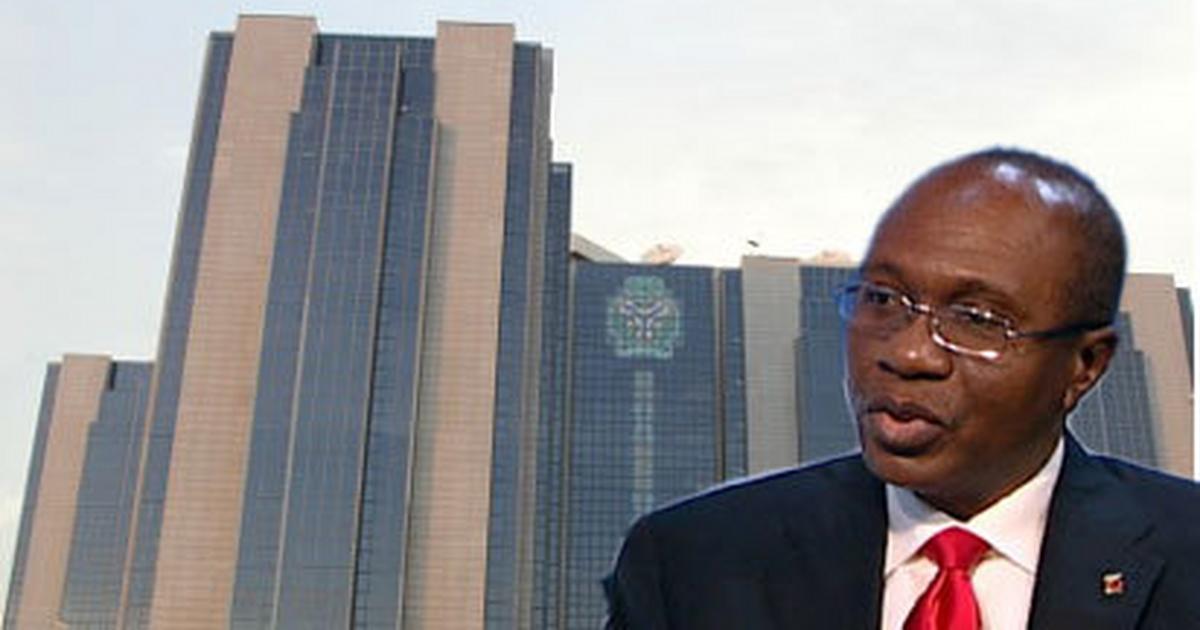 The association said so in an open letter to the governor of the CBN, Dr. Godwin Emefiele, on Monday and made available to journalists in Enugu.

The letter was co-signed by the President-General of SEAMATA, Chief Gozie Akudolu, and its secretary, Mr. Alex Okwudiri, respectively.

According to the press release, â€œWe have an obligation to officially bring to your attention the indiscriminate act of financial oppression that our members and all depositors and bank account operators endure on a daily basis from commercial banks through indiscriminate fees and deductions.

He said most transactions fall under the social responsibility of banks, adding that banks make deductions and fees for virtually all transactions, ranging from deposits to even confirmation of signing.

The statement reads in part: â€œOne of the main responsibilities of commercial banks, we know, is to accept deposits of money from customers and keep them safe, and to carry out other transactions for and as directed by the customer through various instruments. banking.

â€œMost transactions, as we also know, are the social responsibility of banks. But today, banks make deductions and fees for virtually everything from deposits to even confirmation of signing.

â€œThe CBN’s cashless economy policy has been of immense benefit to our members, especially as it minimizes armed robbery attacks by our members, resulting in loss of fortunes and even of lives. However, today no one carries huge cash on business trips.

â€œWhen a customer makes a money transfer online, the transferor is debited with a certain amount of money deducted from their account and the recipient’s account is also debited and deductions are made to receive the money.

â€œIn addition, fees and deductions are also made for text messages, which most of the time were not received. Finally, at intervals, charges and deductions will be made to the same account as the service charge.

â€œSir, the banks are tightening our necks and we are financially strangling. Our members had approached the banks individually to complain but without success.

â€œOur only alternative is to bring to your attention our plight and, indeed, the plight of all bank customers and to ask very humbly and respectfully that you require the banks to have compassion for customers and to stop immediately blind charges and deductions and if possible, refund all deductions.

“The association has decided to go through your office for the resolution of this case instead of besieging the bank offices with protesters, which is far from what our nation needs now.”

The statement said that the association strongly believes in the ability, strong commitment and willingness of CBN to successfully resolve this matter once the umbrella bank has embarked on it.

“We are led by this association to bring you (Emefiele) warm greetings from its esteemed members and congratulate you on your good work in managing the nation’s monetary policy well and regulating the operations of commercial banks in the country.” , he added.