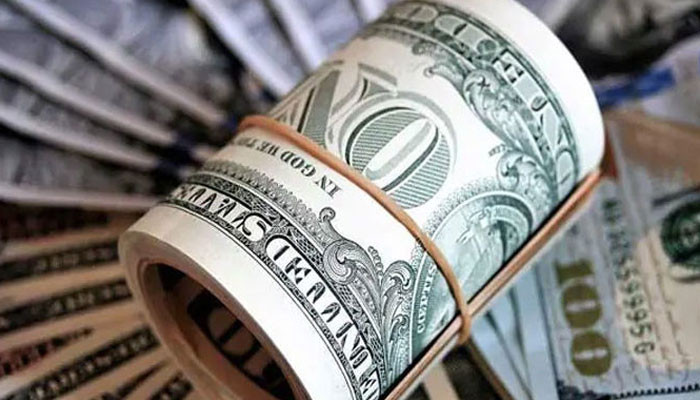 ISLAMABAD: Amid the lingering deadlock over the IMF’s program revival, Pakistan continues to rely heavily on international commercial banks to generate dollar inflows to avoid depletion of foreign exchange reserves.

Islamabad has secured $ 663.2 million in foreign loans from international commercial banks out of the total loans of $ 802.3 million raised in November 2021. less than $ 6 billion from the IMF’s Extended Financing Facility ” Senior official sources confirmed in an interview with The News on Thursday It has now been decided that the bond will be launched in the second half (January-June) of the current fiscal year.

Against the total budget estimate of $ 14.008 billion for the entire 2021-2022 fiscal year, Islamabad has so far generated $ 4.699 billion in the first five months of the current fiscal year.

Pakistan was able to increase total inflows of dollars in loans and grants to $ 4.7 billion (exactly $ 4.699 billion) in the first five months (July-November) of the current fiscal year 2021-22 against 4.5 billion dollars generated. during the same period of the previous fiscal year. An analysis of official data showed that the government was forced to switch to short-term commercial borrowing in order to close the gap and meet its fiscal targets on external inflows on an annual basis.

In fiscal year 2019-2020, external inflows amounted to $ 3.108 billion, or approximately (24pc) of the annual budgeted amount of $ 12.958 million. The total receipt of $ 4.499 billion represents $ 1.3 billion or 29% program aid / budget support to restructure the Pakistani economy; $ 1.621 billion (36 pc) in the form of foreign commercial loans to repay maturing foreign commercial loans; and $ 518 million (12pc) as aid to the project to finance its development project activities for the improvement of the socio-economic development of the country and for the creation of assets and $ 60 million (01pc) in as short term credit while $ 1 billion (22%) received in terms of time security deposits during the first five months of the last fiscal year 2020-2021.

A 30,000 foot view of retail banking from Google Cloud