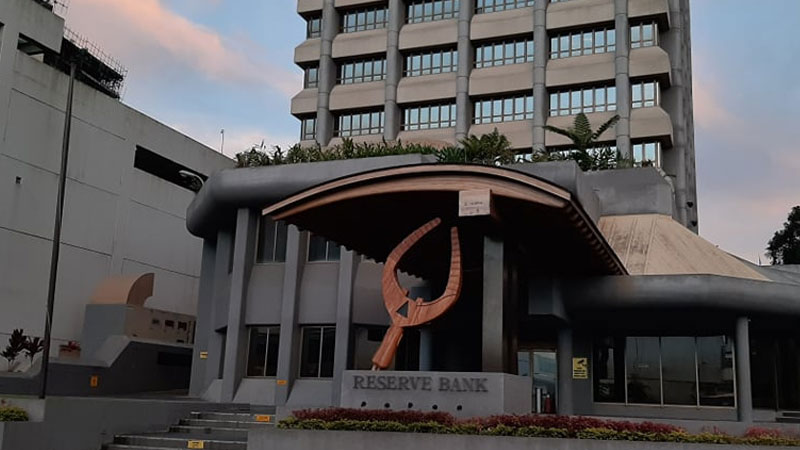 RBF reports that in December 2021, commercial banks set aside $185.9 million as loan provisions

RBF reports that in December 2021, commercial banks set aside $185.9 million as loan provisions

The Reserve Bank of Fiji reports that in December 2021, commercial banks made provisions of $185.9 million for loans that were identified as having some element of non-compliance with the conditions for which they were granted , normally called classified loans.

The RBF also indicates that provisions are funds set aside by banks on their balance sheets to deal with the possibility that loans deteriorate in the future to the point that they would then have to be written off, only when the banks have exhausted all the possible ways. to collect the debt.

He further adds that the purpose behind setting aside provisions over the life of the loan is to recognize, preferably early on, that some loans will need to be canceled in the future.

The RBF indicates that while the amounts written off by commercial banks in the last 2 years are much lower, the actual amount written off of provisions created in 2020 and 2021 will only be known in the next 12 to 24 months.

They say that if provisions are not adequately made in a timely manner, banks run the risk of subsequently writing off significant parts of their loan portfolio at some point, which can put immense pressure on their solvency. RBF pointed out that during the economic downturn triggered by COVID-19, banks had offered loan repayment holidays to borrowers who were unable to keep pace with their loan repayments because of one or more ‘other ; loss of business income, loss of jobs and reduced working hours, and with the prolonged pandemic, loss of savings.

According to RBF, given the economic downturn, banks have created provisions in case they are needed, which has impacted their profit levels over the past two years.

They say that with the end of repayment holidays in March 2022, banks should continuously review their portfolio of COVID-19-assisted loans to ensure that provisioning levels are appropriate to meet loans that will need to be canceled.

He adds that banks should also continue to engage with affected customers to develop recovery strategies for loans that may be challenged by the current economic environment, consistent with their credit risk appetite and processes. , in order to minimize any credit-related losses they may face. .