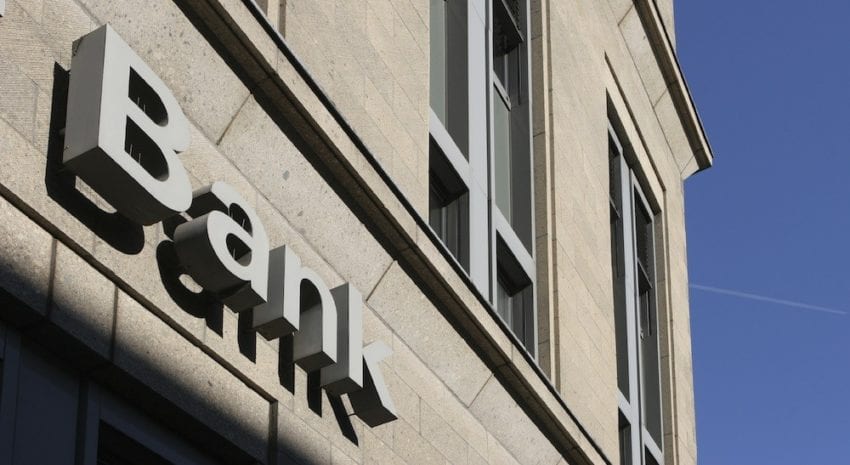 The Central Bank of South Sudan announced on Friday that it has reduced its weekly amount of foreign exchange auctions to commercial banks and money changers, citing the scarcity of the South Sudanese pound (SSP) in the market.

Moses Makur Deng, Governor of the Bank of South Sudan, said they have reduced the weekly currency auction to US$5 million from US$13 million.

“The Bank of South Sudan has seen the development of the market through the decline in the number of bidders and the bid amounts in the currency auctions, which is a clear signal of the scarcity of SSPs,” Makur said in a statement released in South Sudan’s capital, Juba.

South Sudan’s economy is struggling to recover from high inflation largely caused by years of conflict since December 2013 that have hit its oil sector.
The country depends on oil revenues to finance 95% of its fiscal budget. Final article