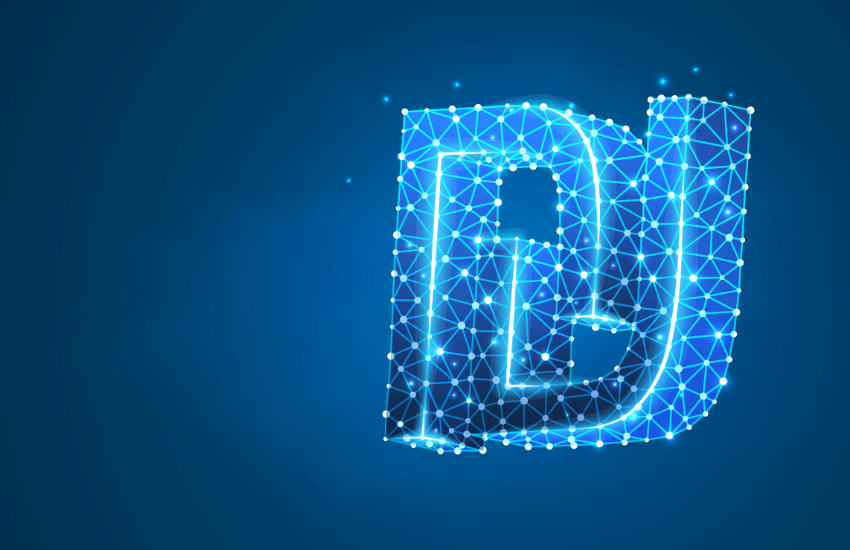 Last week the Bank of Israel published an article assessing the potential impact of issuing a central bank digital currency (CBDC) – the digital shekel (SHAKED) – on the stability of the banking system. While the central bank has built a action plan for the potential issuance of the SHAKED, he reiterated that he “has not yet decided whether he intends to issue a digital currency”.

As part of the action plan, the Bank of Israel analyzed the potential impact of issuing a CBDC on the stability of the banking system and its ability to perform its financial intermediation function. Issuing a digital shekel would also lead to a change in the composition of the Bank of Israel’s balance sheet. The SHAKED would be added to central bank liabilities (in addition to total cash in circulation), while commercial bank deposits would decline.

The Bank of Israel’s analysis predicted a negative impact on the profitability of the commercial banking system, but it is not expected to be material to the sector’s operations, stability or lending capacity.

However, it is expected that the transfer of money from commercial bank deposits to the digital shekel would erode commercial bank liquidity ratios and lead to a limited increase in bank interest charges and subsequent attrition of net profits. The transition from consumer bank deposits to SHAKED could weaken the balance sheets of commercial banks, possibly eroding the liquidity safeguards put in place for banks since the 2008 financial crisis through the Basel III regulatory framework.

If the transfer of deposits from the public to the digital shekel reaches significant volumes, the banking system should attract funds elsewhere. For example, the document presents a scenario where the Bank of Israel provides loans to the banking system.

It also predicts that SHAKED will bear no interest and does not take into account any adaptations of commercial banks’ business models as a result. In the end, “it is difficult if not impossible to reliably assess what will be the extent of the substitution between the deposits and the SHAKED, because it depends strongly on the technological and commercial characteristics of the SHAKED”.

Meanwhile, last year the outgoing head of Germany’s Bundesbank said commercial banks should not be protected like an endangered species. Last February, the nonpartisan US Congressional Research Service published an article on the CBDC in which it explored various systems that a CBDC could crowd out. This included crowding out bank deposits, but also private payment systems, private digital currencies, cash and cross-border payment platforms.