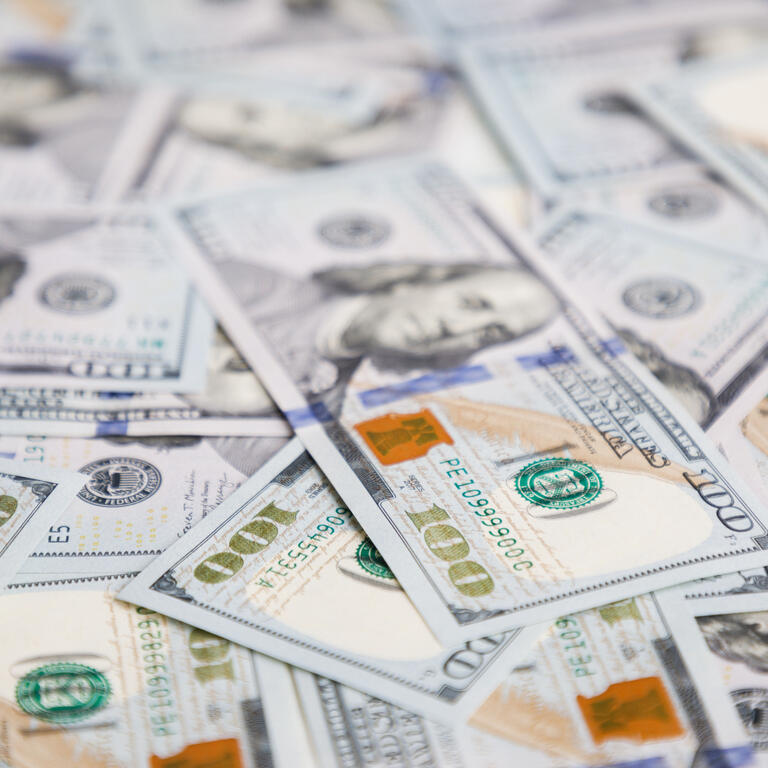 The imbalance of the banking system

Many sectors of the US economy are out of balance.

Over time, these areas of dislocation are going to have to be resolved, one way or another.

The financial system is one of the most troubled areas of the economy right now and it is one that will impact many other areas as some form of stability is sought.

The actions of the Federal Reserve system have brought the financial system to the state it is in now.

On the one hand, the liquidity of the financial system has increased enormously.

Commercial bank reserves held by Federal Reserve banks, an indicator of excess reserves in the banking system, at the end of 2020 were $3,143.0 billion, or $3.1 trillion.

This represents an increase of 30.6% over last year.

Cash on the balance sheet

Cash on the books of commercial banks in the United States increased, according to the Fed’s H.8 statistical release, from $3,086.2 billion to $4,155.3 billion.

So the commercial banks have a lot of money lying around.

It should be noted, however, that the total loans of all commercial banks increased only modestly during the year. We only have aggregate bank data through October 2021, and we find that for the 25 largest nationally chartered banks in the United States, all loans and leases on their balance sheets increased by 1.6%. Smaller nationally chartered banks saw all loans and leases rise 2.2%.

Thus, lending activity in commercial banks did not increase much, even though the banks had plenty of liquidity.

With respect to commercial and industrial lending within the banking system, the 25 largest nationally chartered banks saw these business lending decline by 5.0%, from October 2020 to October 2021. The smallest chartered banks national saw C&I loans fall by 14.0% during this period. same period.

Business lending has actually declined although businesses, in general, appear particularly cash-strapped themselves.

This is obviously the reason why companies do not borrow. They already have tons of cash on hand.

This is reflected in the rise in the main monetary figures.

The monetary base is composed of two elements, bank reserves and non-bank money, where the latter element could become reserves if returned to the banking system.

Total reserves increased from October to October by 43.5%.

Currency in circulation outside commercial banks increased by 7.9%. This shows the huge amount of cash floating around in the economy outside of the banking system.

Money supply measures over this period have also increased at historically high rates.

A lot of money was circulating in the financial system over the past year.

What are we going to do with all this money?

This is of course a major issue that needs to be debated.

The Federal Reserve is not currently proposing to withdraw any of these reserves from the banking system.

In fact, during the current period in which the Fed is reducing its monthly securities purchases, the Fed will add another approximately $150.0 billion of securities to its balance sheet.

Unless the Fed uses other means, such as withdrawing reserves from the banking system using reverse repurchase agreements, which it has entered into over the past year, it will still add a lot of liquidity to the banking system. .

What the Fed plans to do after March has not been disclosed.

The Federal Reserve has said its key interest rate will rise this year, possibly more than once. But will the Fed reduce the amount of excess reserves in the banking system?

Fed officials say nothing about reducing bank reserves, all they talk about is reducing the amount of securities they buy.

The actions of the Federal Reserve over the past year are often cited as one of the reasons for the very strong performance of stocks over the past 18 months. Karen Langley, writing in the Wall Street Journal, discusses how a change in Fed direction, including one or more increases in the Fed’s key interest rate, could result in a much weaker stock market performance in 2022.

A falling stock market, even if not too big, would be a real loser for the current federal administration, because a falling stock market could certainly create an environment in which the Republican Party would take over both houses of Congress American, both the House and the Senate.

But, if inflation becomes a real threat to the US economy and the Federal Reserve is faced with the need to withdraw reserves from the banking system, the stock market could actually decline, or even fall quite dramatically.

This is something President Biden and Democratic leaders in Congress would not want to see happen.

What pressure could be exerted on the Fed not to “tighten up” its efforts?

Well, this could be seen as a situation where Democrats just “kicked the box” on the pavement. That is to say, the time to do something about the financial market imbalance would simply be postponed to another time.

But, the Federal Reserve has put us in this position of imbalance and it will not be easier in the future to resolve the dislocations that exist.

And we only look at the situation created by the Fed. There are many, many other areas of the economy and the world that could create problems. The world is in a very chaotic state right now and the next few years are going to be very difficult to achieve some form of stability.

The current problems in banking and finance are only part of the picture. The future will not be the most pleasant.