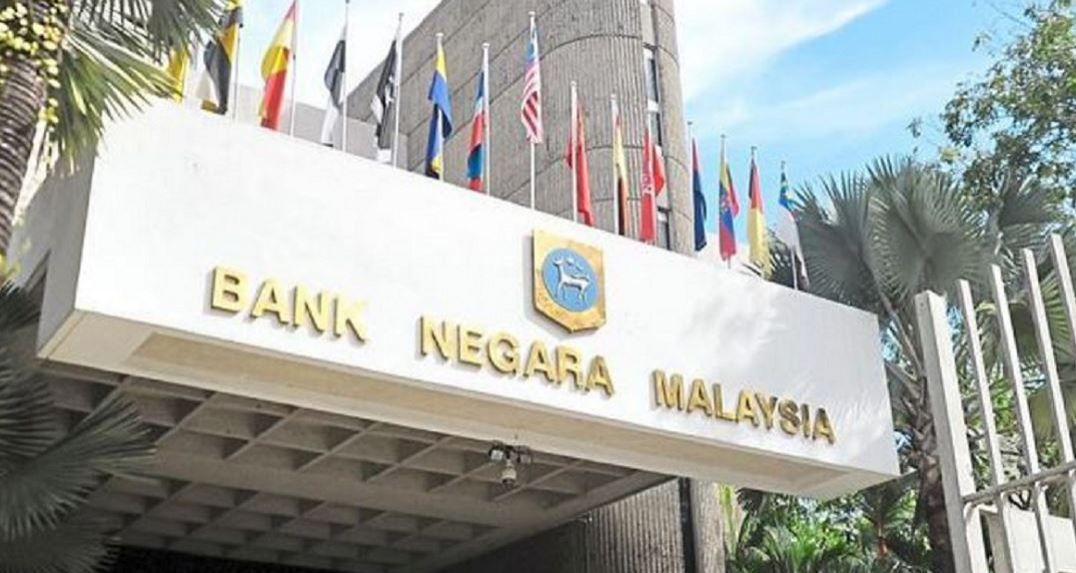 In a June 2022 monthly highlights report released today, the central bank said the loan-to-funds ratio remained stable at 81.8% in June.

“Bank funding sources have remained stable and support credit intermediation in the economy amid sustained deposit growth,” he said.

Meanwhile, BNM said net funding rose 5.0% in June from 4.5% in May, driven by growth in outstanding loans of 5.6% from 5.0% in May, while growth in the stock of corporate bonds remained unchanged at 3.4%.

“Outstanding household loan growth increased to 5.9% for all loan types, from 5.0% in May, reflecting higher growth in loan disbursements, particularly for cars and houses.

“By sector, the higher growth in outstanding loans reflects stronger growth in wholesale and retail trade, as well as transportation, warehousing and communications,” the June report said.

“In June, global financial market conditions tightened following the 75 basis point hike – the largest since 1994 – in the US federal funds rate, amid high inflationary pressures in the United States. This had subsequently raised concerns about the prospects for economic growth in the United States and around the world,” it said.

The central bank said the asset quality of the banking system remained intact.

“Banks continued to be cautious in loan provisioning to protect against potential credit losses, with total provisions and regulatory reserves standing at RM41.1 billion (May: RM40.7 billion ).

“Total provisions were 1.8% as a percentage of total banking system loans and 108.5% of impaired loans,” he said. – Bernama