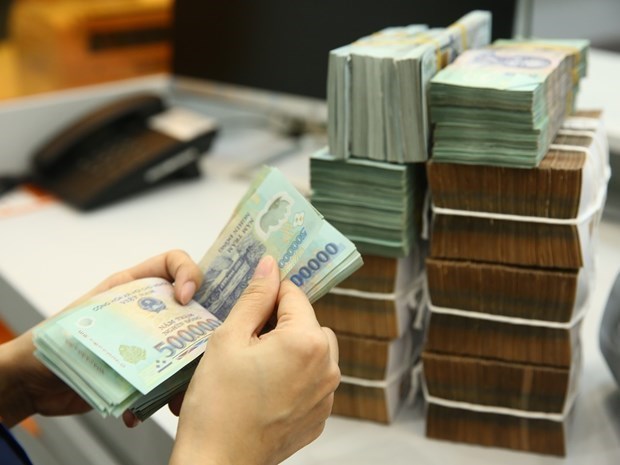 The Ministry of Finance sets objectives for the banking system

HÀ NỘI — The Ministry of Finance (MoF) has set bank restructuring targets in an effort to strengthen the soundness of Việt Nam’s financial industry.

The Ministry of Finance will coordinate with other ministries to establish regulations on capital increases of public credit institutions, in particular the Bank for Agriculture and Rural Development of Vietnam (Agribank).

The Ministry of Finance will also coordinate with the State Bank of Vietnam to apply International Financial Reporting Standards (IFRS) in accordance with financial reporting standards in Việt Nam.

Ministries and agencies will be required to report their results to the Department of Banking and Financial Institutions of the Ministry of Finance by November 15 each year so that the department can compile the results to send to the SBV by November 30 each year.

Under this decision, Việt Nam will reduce the number of credit institutions and essentially complete the settlement of underperforming banks by 2025 to make the banking system healthier and more sustainable.

The project encourages investors to voluntarily participate in the purchase, sale, consolidation and merger of credit institutions in order to increase the size and competitiveness of institutions to make the country’s banking system one of of the top four in ASEAN by 2025.

Under the project, Việt Nam also aims to have at least two to three commercial banks among the 100 strongest banks in Asia by 2025.

For weak banks under the special control of the central bank, the capital increase will be implemented according to plans approved by the competent authority.

The draft also directs the Việt Nam Asset Management Company to submit to the relevant authorities for consideration a plan to increase its capital to VNĐ 10 trillion in 2022-25 in order to improve the financial capacity and operational efficiency of the agency in the treatment of bad debts.

According to the project, the rate of bad loans on the balance sheets of credit institutions, excluding those of weak commercial banks, will be below 3% by the end of 2025. — VNS