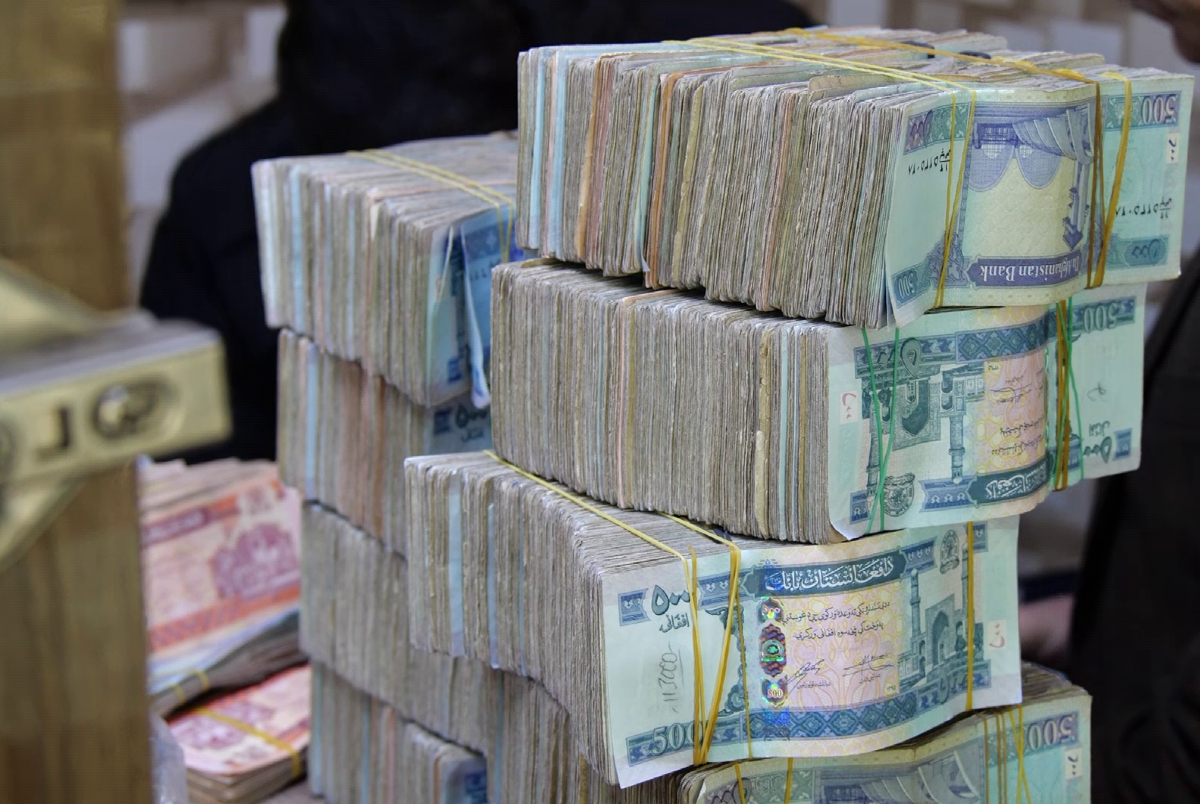 Afghan economists and money exchangers have warned of a looming shortage of available foreign exchange in Afghanistan as the country grapples with a severe economic crisis following the fall of the West-backed government of President Ashraf Ghani.

In addition, on Monday, UNDP released a report stating that without help to prevent the crisis, the economy will go into free fall.

The UNDP report said that with current trends and withdrawal restrictions, around 40% of Afghanistan’s deposit base will be lost by the end of the year. He said banks had stopped providing new credit and non-performing loans nearly doubled to 57% in September from the end of 2020.

â€œIf this NPL rate persists, the banks may have no chance of surviving for the next six months. And I am optimistic, â€said Abdallah al Dardari, head of UNDP in Afghanistan.

The UNDP report and Afghan economists who spoke to TOLOnews said the suspension of aid and the freezing of Afghan assets are the main reasons for the cash flow crisis.

â€œThe demands on the government are increasing. The government sought to release US $ 350 million, but the US denied it. This meant that the government was running out of the $ 350 million it needed. I think when the Taliban came to power they faced an empty treasure, â€said Sayed Masoud, an economist.

In early October, Reuters cited a confidential assessment prepared by analysts for Afghanistan’s international donors. The report questioned a decision by the central bank to transfer part of its reserves to provincial branches. “It (the report) states that approximately $ 202 million was kept in those branches at the end of 2020, up from $ 12.9 million in 2019, and that the money was not moved while the provinces began to fall … “

The report said: “Money was reportedly lost (stolen) from ‘some’ of the provincial branches,” the report said, without specifying how much.

When the Islamic Emirate came to power, the US Treasury Department froze Afghanistan’s international bank assets, which stood at around $ 9 billion.