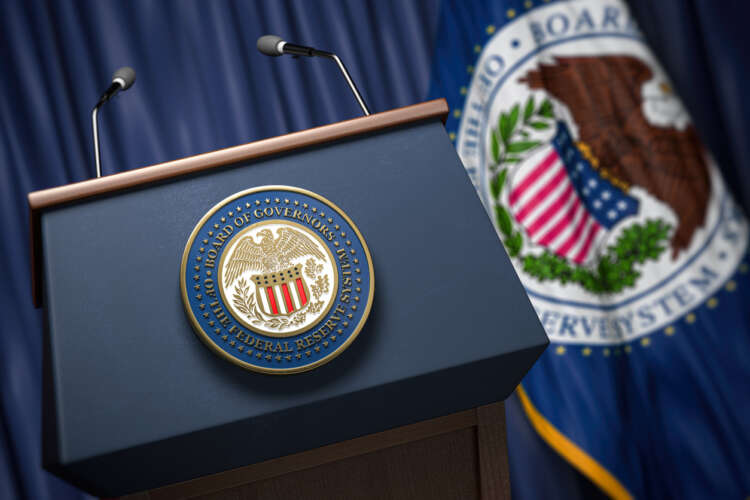 By Jeremy Boot, Head of Digital Assets at Temenos

Central Bank Digital Currencies (CBDCs) – a digital form of central bank money – are firmly entrenched in the wallets of central banks around the world. According to Atlantic Council over 100 countries are actively exploring a CBDC. Many are further along in their journey and some have already started. But why do we need it? And what role will commercial banks play?

First, let’s clarify the different types of CBDCs. Retail CBDCs are national networks aimed at facilitating financial inclusion and digital payments in a given country. This is where we have live CBDCs today, such as in Nigeria, Jamaica and the Eastern Caribbean

Wholesale CBDCs are intended for the settlement of interbank wire transfers and related wholesale transactions. Conversely, they tend to be low volume/higher value compared to retail. Several research projects are underway.

mCBDC (multiple CBDC) is fully cross-border, connecting CBDC networks across jurisdictions for international settlements, using either interoperable platforms or single platforms with multiple subnets. These promise huge potential to shake up the inefficiencies of the existing correspondent banking model, although challenges remain in areas such as governance and standards.

In this article, we will look at retail CBDCs. So why do we even need it?

Why do we need retail CBDCs?

The answer varies depending on where you are in the world. Financial inclusion is often cited as a key driver, and this is particularly relevant for countries with larger unbanked populations and those that do not yet have digital payment networks.

In these countries, retail CBDCs can help facilitate payments for these populations and stimulate digital economies. Arguably it is also worth preserving monetary sovereignty by protecting against the rise of alternatives that could fill the void – currency stablecoins or CBDCs, or crypto for example.

Central banks might like the idea of ​​CBDCs gradually replacing cash in an effort to reduce the costs of minting, distributing and storing physical cash. Other arguments include the programmable nature of CBDC as a direct monetary policy tool and a building block of mCBDC as it evolves.

Of course, some countries already have effective digital payment solutions. For example, here in Switzerland, we have Twint. At my local cafe, I open my phone, scan a QR code, swipe, and buy my coffee. Quick, easy and efficient. Other countries have similar systems. So in such places, do we really need another system such as a retail CBDC?

This may come down to the future role of public money. As cash usage declines, should the state preserve access to central bank money through a digital equivalent? Does the average person understand (or care about) the difference between having a claim on deposits with an institution and a bearer instrument with a direct claim on the central bank? Is it too dangerous to leave the money in the hands of the private sector alone?

These are questions that policy makers are asking. In Europe, the attitude of the ECB seems to be well oriented towards the launch of the CBDC. Fabio Panetta of the ECB’s Executive Board recently said “CBDC issuance risks becoming a necessity”.

Of course, beyond just launching a CBDC, success will lie in convincing people to actually use it. And to achieve this, privacy issues must be taken into account and there must be real added value compared to alternatives.

In summary, there remain questions about retail CBDCs in digitalized economies; but in many parts of the world, momentum is building. So, as retail CBDCs are launched, how will they work?

How will retail CBDCs work?

The evolving standard is the 2-tier model, where the central bank mints and issues CBDCs to licensed intermediaries such as commercial banks, who maintain the relationship with the user and act as distributors. Issuance mechanisms could involve the direct exchange of CBDCs for reserves held at the central bank. This would allow the CBDC to be added as a new currency option without impacting the base money supply.

The intermediary is then able to keep the CBDC ready for distribution to the general population. They would also play the role of customer onboarding and wallet opening, and provide exchange facilities to enable conversion between CBDC and regular money. Once the client has the CBDC in their wallet, they can send it to another person or use it for payments. And then the reverse process: the user can convert the CBDC back into cash, the intermediary can buy it back from the central bank, who can then reissue it or withdraw it from circulation according to policy.

We may see several types of intermediaries participating in CBDC networks and providing wallet facilities. Nevertheless, commercial banks should be key players.

Why commercial banks will be key players

Commercial banks are the natural candidates to distribute CBDC to the population of a given country.

First, commercial banks have the means to participate. They have the liquidity in the form of reserves, which means that if a CBDC is launched, they can participate quickly and keep the CBDC ready for distribution.

Banks have a large existing customer base which extends in many countries to most of the population. They can thus support public accessibility to the CBDC. Additionally, they have experience with account opening, KYC processes, and client management, areas that the central bank would generally not want to get involved in.

Banks hold customer deposits and are therefore ideally placed to provide the on- and off-ramps and conversion facilities between these deposit accounts and CBDC wallets. Linking bank accounts to wallets with direct conversion also solves the tricky problem of receiving payments that exceed wallet balance limits.

And then banks have the high regulatory and operational standards that would be a prerequisite for participating in CBDC systems. For example, to connect to infrastructure which might involve hosting and operating a node on a DLT network.

Thus, banks are well placed to participate, but for them, offering such services would require investment, it is not free. This raises the interesting question of what’s in it for banks? How could they justify the cost and what kind of services could they offer? These are questions we will explore in Part 2 of this article.

How the Metaverse Will Revolutionize Retail Banking